Changing the Status of Women in Today’s Society

Once in a while, we should let men know what the women can do in terms of power. Put in other words: if you take over the things a man sees every day, you’ve controlled his every move. Art is everywhere, music is everywhere, and if you add sexual empowerment of one’s self, then you have the deadliest combination. As soon as a woman is in control of her body and how she sees sexuality, then the man is vulnerable. As a result, he loses all power. 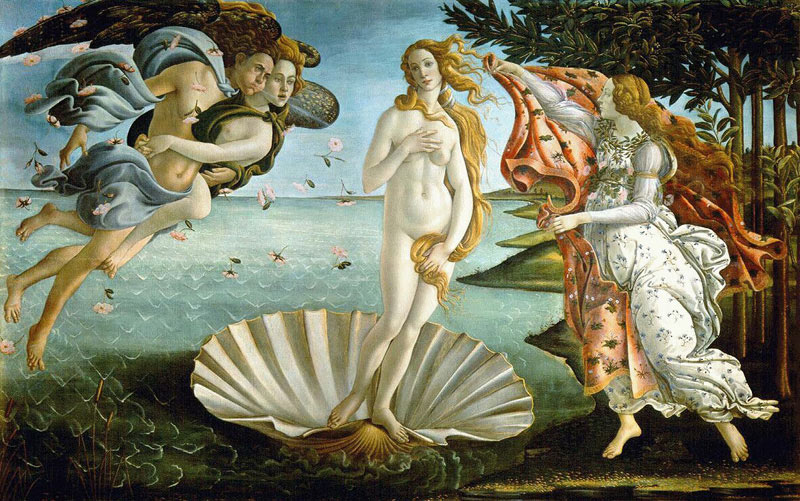 Sexual empowerment in women is perceived by the media as negative rather than positive. If you start to see the mechanics of how art and music contributes in making a woman sexually empowered, then you start to see it as truly beautiful. Being sexually empowered is being in control of your body and having a calculated and objective reasoning. It is also being able to be in control of your mind, your soul, your heart and aligning them in a way where you are at peace with yourself. Throughout the centuries, art has been a remarkable medium to show sexual empowerment. Sculptures and paintings detail how women were seen for their beauty and not for their bodies (as depicted in “The Birth of Venus” by Botticelli). It was a time, I think, where women were higher than men. When Christianity made its appearance, women started losing the appeal they once had to become controlled by men. Music, which also depicts women as lesser than men, is slowly changing and helping women get their empowerment back. More and more singers like Miley Cyrus, Lady Gaga, and Rihanna are becoming comfortable with who they are and what they look like. Of course, going back to the media, they try to shame them into something that isn’t even human anymore. Scandalous as it is, it is our sad reality! It is time to make a change and it is time for women to get their empowerment back and to make men see that they are not the alpha.

Are we able to give back women the praise they deserve, or will we keep on letting men rule everything?