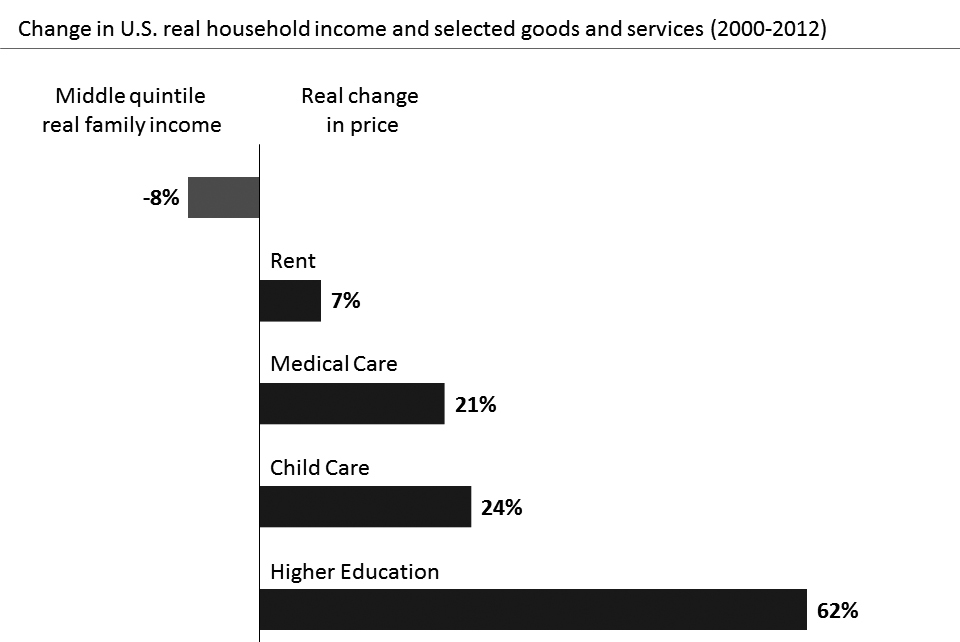 Free money for everyone. How does that sound? Awful? Great? That is exactly what Ontario is trying to determine.

Jonathan Brun of Revenu de Base Quebec explains: “Basic income is universal, unconditional and individual. That means every individual in society automatically receives a monthly payment… Whether you’re employed or unemployed, man or woman, rich or poor, you would get this money in your bank account every month.” According to Solomon Israel’s CBC news article, the idea in Ontario is to have it replace some of the existing welfare programs.

In her article, Ashley Cowburn discusses Ontario’s budget statement: “The government will work with communities, researchers and other stakeholders in 2016 to determine how best to implement a Basic Income pilot.” The project, however, has yet to move past the planning stage.

The CBC published a recap of a forum on the subject. Commenter Valley Farmer pointed out that “there is a certain portion of the population that only goes to work and produces because they have to in order to survive. If they didn’t have to they wouldn’t.” They go on to explain how Basic income would harm rather than help the economy.

Evelyn Forget, professor in the Department of Community Health Services at the University of Manitoba, researched a similar experiment in the small town of Dauphin, Manitoba in the 70s. She says some of the reasons this idea has resurfaced might be the increase in “precarious employment” and the “mechanisation of jobs”.

In the meantime, the mayors of Calgary and Edmonton are both on board. Research is being conducted in Quebec and Ontario and general opinion is in favor.