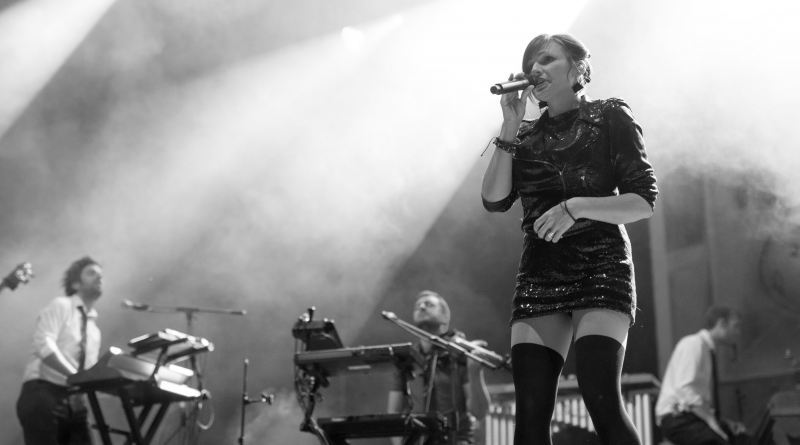 O n the 30th of August 2019 the famed electro swing band from France, Caravan Palace, released their latest album. After multiple arduous weeks where they teased fans by releasing a few of their new bangers early, Chronologic finally dropped to a mostly joyous reception.
The group wasn’t lying when they said in previous interviews that they were going for a new sound this time around, and that aspect of Chronologic is what has some fans mixed in their response. There’s a surprising lack of swing (with only Supersonic and April really hitting that itch for me) and while there are real groovy electro songs like Miracle and Plume that are reminiscent of their last album (<|°_°|>, or Robot Face), most songs in Chronologic are clearly influenced more by the current pop genre than anything else. One only has to listen to Melancolia or Moonshine to notice this, though most songs in the album share the same sound. These two have guest vocals (a first for Caravan Palace) and for many fans, it can sound out of place.
They’re not bad songs—I still listen to them on repeat like the others—but most fans of Caravan Palace are fans of electro swing and there’s simply not enough of it in Chronologic. Combine that with the fact that two out of the eleven tracks in the album are short transitionary songs that don’t really offer anything to even tap your feet to (Fargo and Ghost), you get a Caravan Palace album that is definitely high-quality, but could’ve been better.