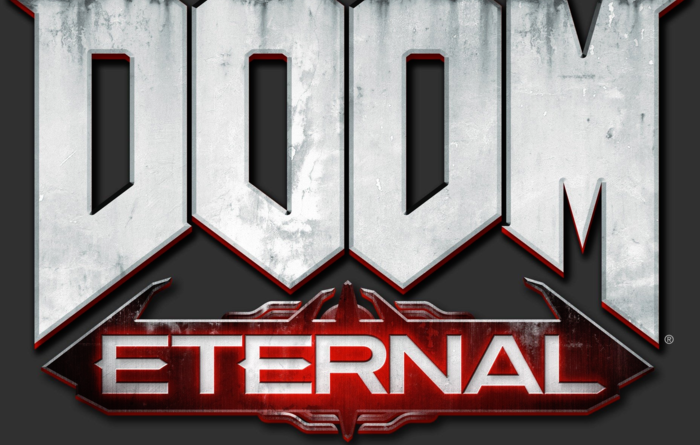 On March 20th 2020, amidst the global pandemic and its counterpart, Animal Crossing: New Horizons for the Nintendo Switch, DOOM Eternal was released and rewarded with almost instant praise. Like its predecessor, DOOM (2016), the game was lauded for its fun fast-paced gameplay, its constantly stunning visuals, and its exhilarating music.

However, the latter aspect of the game has recently come into discussion after fans listening to the whole soundtrack (currently available only in the Collector’s Edition) noticed that a lot of tracks had certain mixing problems. Mick Gordon (the composer for the soundtrack of the last two DOOM games) really outdid himself in both creating new tracks and improving on previous ones, but something just seemed off about the majority of Eternal’s soundtrack: the mixing.

It’s especially clear on remixes of old tracks like “BFG Division”; the sound files have been compressed to the point where, unlike in DOOM (2016), all the instruments are playing back at the same volume and are thus always fighting to be the louder instrument. If the original “BFG Division” is heard, the difference is clearly heard with louder kicks in its drums and more variety in the dynamic range of its instruments. Basically, the compression of these tracks in DOOM Eternal create a flatter, almost mono-like sound than in DOOM (2016).

Apart from this there are other strange mixing mishaps, like unintended time signature changes in “The Only Thing They Fear Is You” and the very odd insertion of a voice line layered over the iconic shotgun cocking sound in “S.O.S From Earth” (itself a remix of the first level theme in the original DOOM from 1993). These errors were picked up on by a few music-savvy DOOM fans and eventually they got a response from Mick Gordon himself.

He pointed out that though he composed most of the game’s tracks, he only did the mixing for around eleven of them. He specifically addressed the weird time signature changes in “The Only Thing They Fear Is You” by commenting on a cover of it on YouTube, saying: “Fun Fact: All those stupid “time signature changes” are a result of someone from marketing piecing this track together without any musical knowledge. Rad cover though.”.

The composition of DOOM’s soundtrack is so complex that it took Gordon an hour to properly explain it at GDC (Game Developers Conference) 2017, and it would seem that the mixing of Eternal’s soundtrack was mostly handed off to someone else. Chad Mossholder, the Audio Director of id Software (the company publishing DOOM), is the only person apart from Gordon shown in the credits for each track, but it’s entirely possible he didn’t do any of the mixing either. Why this was done is still a subject of debate, though most believe it was done to rush the soundtrack out in time for the Collector’s Edition. As the in-game music changes depending on gameplay (meaning an album version of a song has to be mixed apart from the game version) and the game itself had already been delayed from its original November 22nd 2019 date, this is the conclusion most have reached.

Mick Gordon’s bitterness is evident in his commentary, though any artist that has put tremendous effort into their work only to have it unwillingly changed by someone else last-minute would understand his plight. A lot of information about this debacle is still unknown, and various rumours continue to be spread across DOOM forums. There was a highly viewed Reddit post where a user posted a screenshot of an alleged Instagram conversation they had with Gordon, but there has been no further response from the composer and the legitimacy of the screenshot isn’t entirely certain. In this conversation Gordon answers the question “Are you going to be there if id decides to work on another DOOM game?” with “Doubt we’ll work again”. Again, the validity of this conversation is still unproven, but even without it the relationship between Gordon and id Software appears strained at present. Time will tell whether his talents will return to the DOOM franchise in the future.