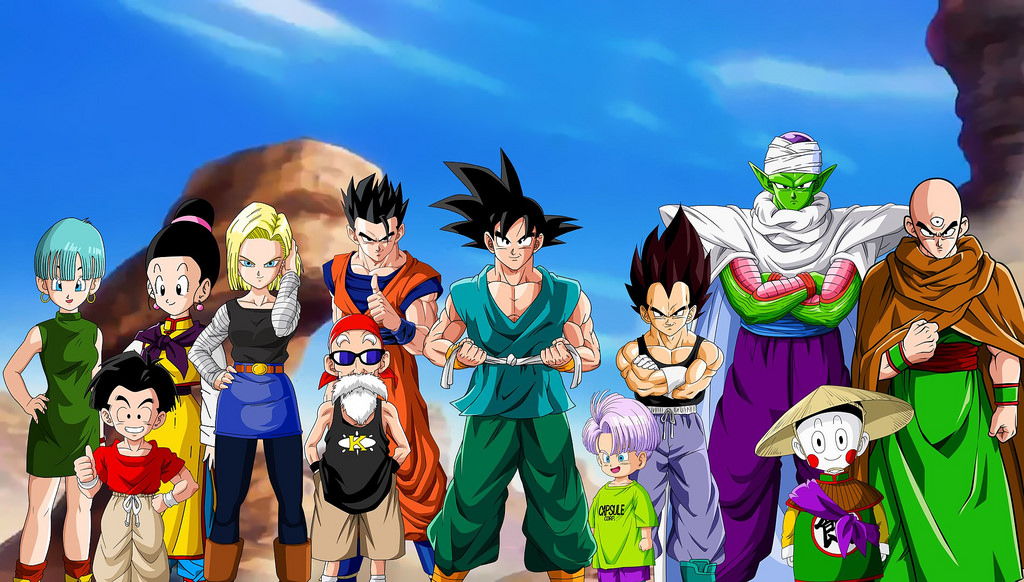 For a long time, as in ever since I got a copy of Soul Calibur 2 for the Nintendo Gamecube I have been a fighting game fan. I have also been a fan of Akira Toriyama’s Dragon Ball franchise for a similar amount of time. I used to play the Budokai and Budokai Tenkaichi for hours on end; however, something always seemed rather lackluster about the competitive nature of the games.

Cut to years later, where Arc System Works (famous for their Guilty Gear, Blazblue and Persona fighting games) announced that they were developing a Dragon Ball fighting game, called Dragon Ball FighterZ (pronounced Dragon Ball Fighters). Many in the Fighting Game Community became unbelievably excited, myself included. Arc System Works is one of the biggest names in the creation of competitive fighting games, because they really know how to balance characters. Not to mention, their games always look absolutely breathtaking.

Now that the game is out, how does it fare up? Dragon Ball FighterZ may very well be one of the greatest fighting games I have ever played. Everything about it just works in its favor. The game features a diverse roster of characters, and even different variations with specific move sets exclusive to that character. It is so easy just to pick up and play. The game is welcoming for both newcomers and fighting game veterans alike. The gameplay is fluid and very fun to play, not to mention that it’s drop dead gorgeous.

I could not recommend Dragon Ball FighterZ enough to anybody. Check it out.