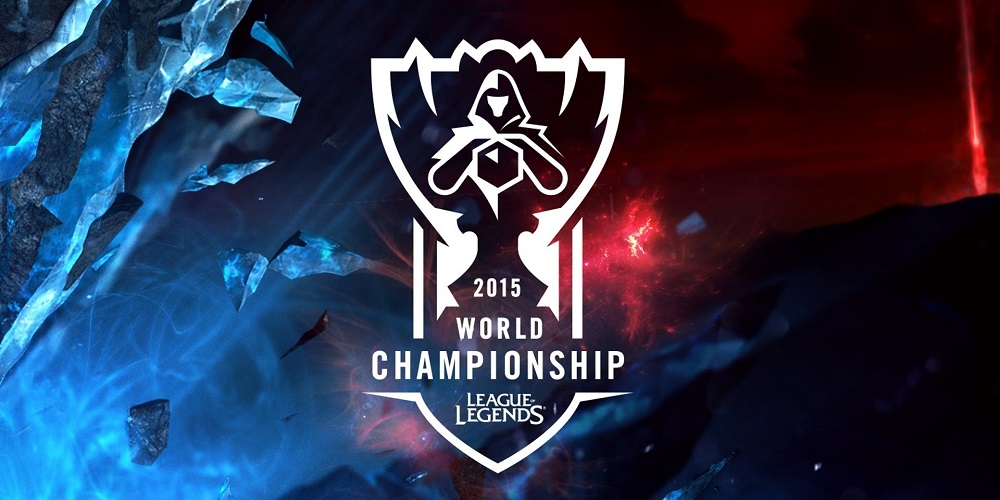 After a month of upsets, stomps and some of the most insane play we’ve ever seen, the League of Legends World Finals have come to a close. On October 31st, two of the best teams in the world faced off in the Mercedes-Benz Arena in Berlin, Germany, to determine which one is truly superior.

The grand finals, a best of five series between Korean teams KOO Tigers and SKT T1, has been a long time coming. SKT has a long legacy of domination and are even returning world champs from two years prior—defeating Chinese juggernaut OMG to win the cup. This year, SKT and their captain Marin dominated even harder, going undefeated throughout the group and bracket stages. They nearly completing a flawless run of what was supposed to be LoL’s most competitive tournament. 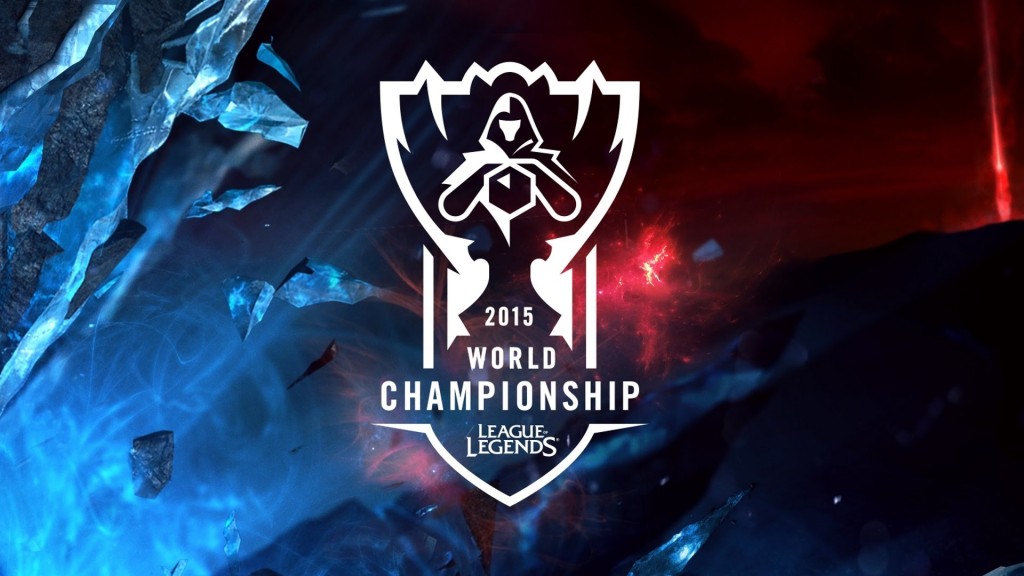 And while SKT’s absolute destruction of the opposition is noteworthy, it is important to also take note of the relative success of other regions this season. Fnatic and Origen, two fresh teams from Europe who’ve only just come into existence this year, made it into the semi-finals, a feat not many thought possible. Even KOO are brand new, the team has been together for less than a year, and lack many of the fancy practice facilities and coaching infrastructure that SKT have access to.

After a convincing 3-1 series, the two-time world champs SKT can now go back to Korea with 1 million USD and another fancy trophy to put on display. With such a large gap between them and any other team in the world, fans and pro players alike are wondering if they’ll be back to dominate next year… and the year after that.