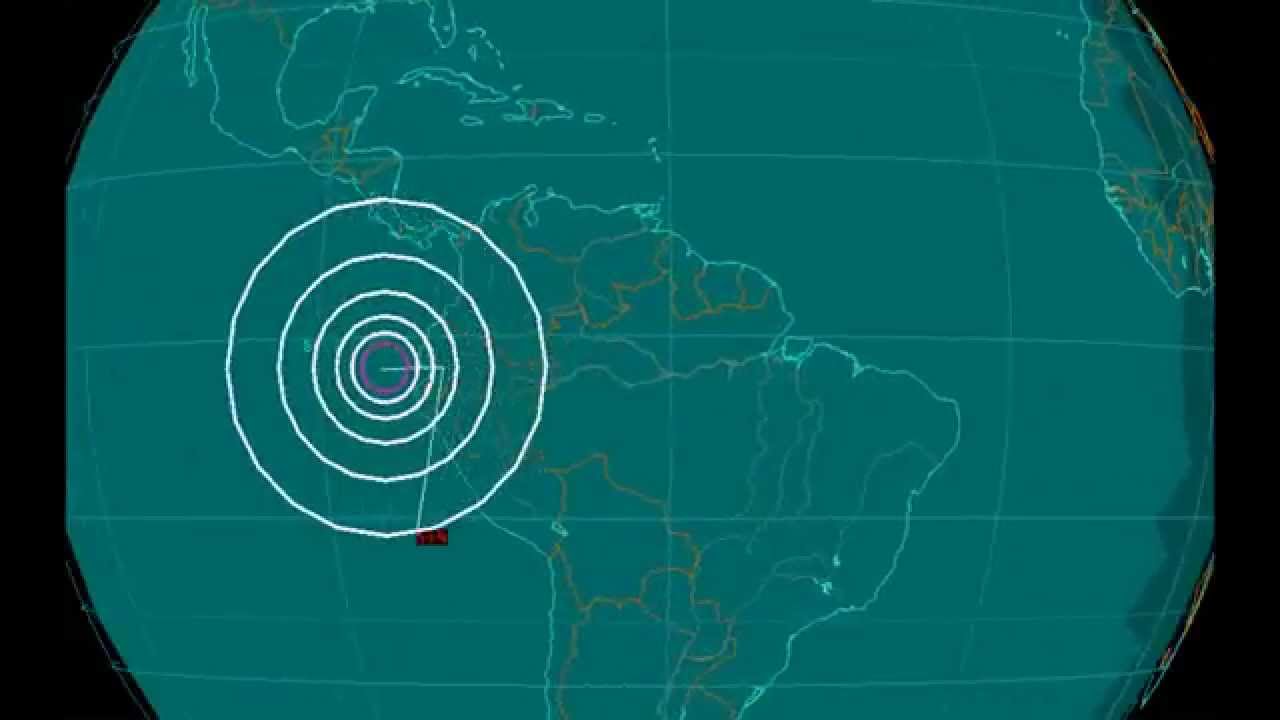 Harriet Tubman on the US $20 Bill

Earlier this week, on April 20th, the US treasury announced that Harriet Tubman would be the new face of the $20 bill. This came as great news to most, and disappointing news to others. Several organizations and activists have been pushing to get a woman on US currency and debate has gone on for years about who it should be. Tubman was a popular choice, as was Eleanor Roosevelt. However, the decision was made that Tubman would make the cut, and it has sparked controversy.

Right wingers such as Donald Trump are furious. Trump was quoted criticizing this as “pure political correctness”. Moreover, Fox News reporter Greta Van Susteren went on a tangent, claiming that Andrew Jackson is too important to toss aside. Her proposed solution was to make a $25 bill, and put Tubman on that. To make matters worse, former Republican presidential candidate Ben Carson thinks Tubman should be on the $2 bill, which no longer exists.

On the other hand, more progressive individuals say this has been a long time coming. An argument has recently been put forth suggesting the complete removal of Jackson. The argument is that women deserve to be on currency and that sharing this position should not have to be a condition. Especially when considering the fact that Tubman was an iconic figure who liberated so many slaves and saved their lives, and Jackson was a man who is known to have been a slave owner.

So what does this all mean? Are we suddenly going to start seeing bills with Tubman’s face all over the states? Not so much. The final design will be introduced in 2020 and circulation of these new bills should be around 2030.

Tubman being on the $20 bill may be one small step for women, but it is certainly one big leap towards equal representation in the United States.