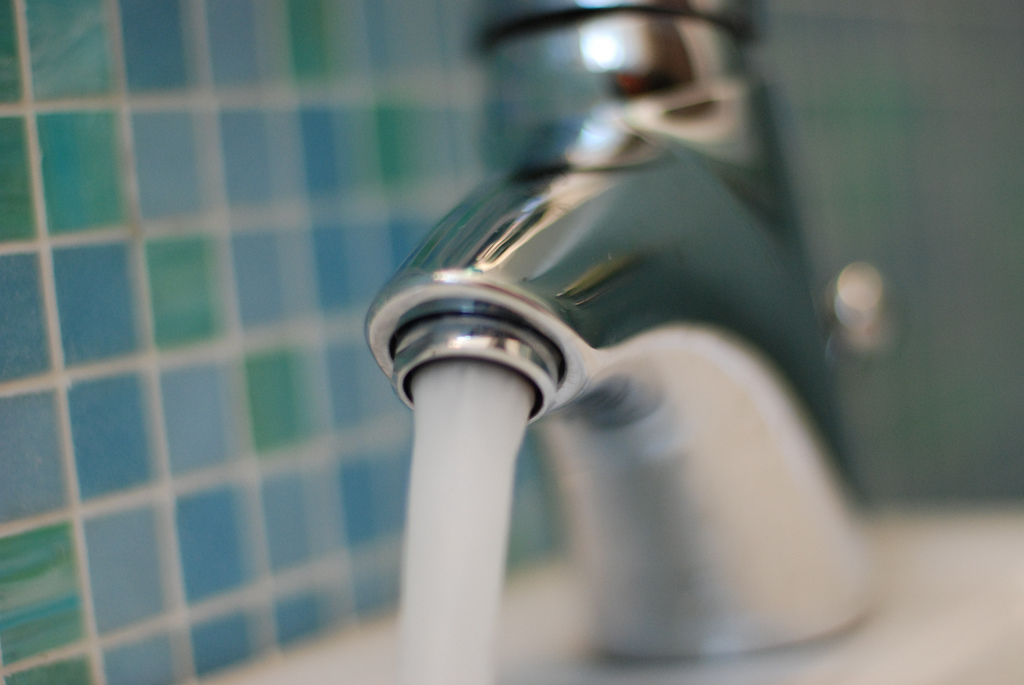 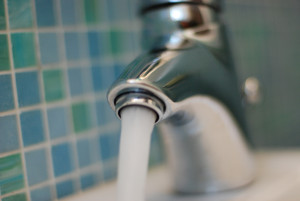 Plumbers and People for Drinking Water

Since May 2014, the residents of Flint, Michigan have been without clean water. This began when their water source ceased to be an arrangement the city had with Detroit to taking water from Flint River. The river water was hypercorrosive, and ate away at the old water pipes, letting lead enter the system, and contaminating the drinking and bathing water of 99,000 people. President Obama has since declared a state of emergency, and many enraged civilians have called for the arrest of Michigan Governor Rick Snyder.

The only water the residents can safely consume has been bottled, donated by celebrities, foundations, and locals. Efforts have been made to distribute filters, but most of the faucets are such old models that none of the available water filters are both the correct size and/or strong enough to clear the large amount of lead in the water.

Many attempts to help the residents have been made, some more effective than others, but one of the more recent and inspiring ones has been the outpour of plumbers who are installing filters and replacing pipes for free. These unionized workers come from across the US, numbering in the low hundreds. They are working with equipment and parts donated by Plumbers Manufacturers International, organized by the United Association of Journeymen and Apprentices of the Plumbing and Pipe Fitting Industry, the oldest American plumbers union. So far they have gone door to door and done repairs on over 800 homes, with hopefully more to come. Such an endeavor is a godsend to the residents, who have spent nearly two and a half years without safe water.