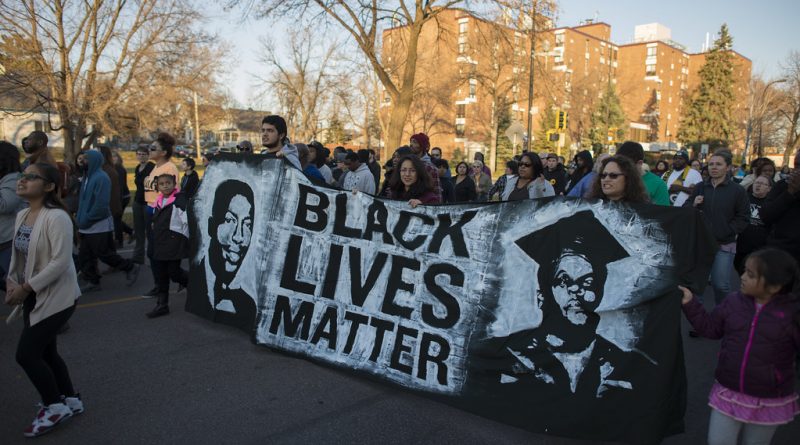 With the recent murders of Ahmaud Arbery, George Floyd, and Breonna Taylor just to name a few, the issues of police brutality and systemic racism have come to the forefront of people’s attention.

At Bandersnatch Newspaper, we acknowledge that the latter issue of systemic racism and discrimination is a problem that permeates every aspect of daily life, and education at the CÉGEP level is no exception. We acknowledge that systemic racism and discrimination is an issue that affects Black, Brown, Indigenous and other people of colour even here at John Abbott College (JAC), whether they be student, staff or faculty. Your newspaper institution is committed to address the issue directly by educating the student body on race issues occurring today in its capacity as a news source.

Moreover, while JAC responded to the global focus on these issues, it is our belief that its reply was sorely disappointing. Indeed, aside from posting a plain #BlackLivesMatter caption on Facebook and Instagram, the college simply informed the college community through Omnivox that during its last meeting, the John Abbott College Board of Governors “held a moment of reflection on the issue of systemic discrimination” (Moment of reflection on the issue of systemic discrimination, posted on June 12th, Omnivox News Feed) and that it encouraged the community to reflect on the issue. While it is true that reflection is important, there was no proposal whatsoever of taking the ideas from the reflection and actually putting them into action. As with the sexual assault issue, this response felt forced and superficial. It is not solely up to the affected students, staff and faculty to actively fight against systemic racism: it is up to everyone, including the system itself and its representatives to take concrete actions.

It must be said however that the Diversity and Social Equity Office approached the situation more actively and genuinely. Indeed it provided the college community with many resources to educate oneself on the issue, along with helpful resources, and even a discussion session on the issues (see Anti-Racism Message, Sharing, and Learning, posted on June 5th, Omnivox News Feed). This discussion titled VOICES: Facilitated Discussion was held on Thursday, June 11th from 7:00 p.m. to 8:30 p.m. on Teams. Monitored by Audrey Greenberg and Sheldon Lewis, it provided a safe space where students of all backgrounds could share experiences (in or outside the college), concerns, and ideas. Whether it was talking about personal experience and motivation, to suggesting more BIPOC centered courses and class material, and greater representation, the conclusion was the same: the momentum needs to continue. All the noise needs to turn into meaningful action.

Students deserve more than simple reflections on the issue. JAC as an institution needs to reevaluate its diversity, discrimination, racism and equity policies to end the systemic racism present within it, as well as to encourage and undertake specific anti-racist ACTION.