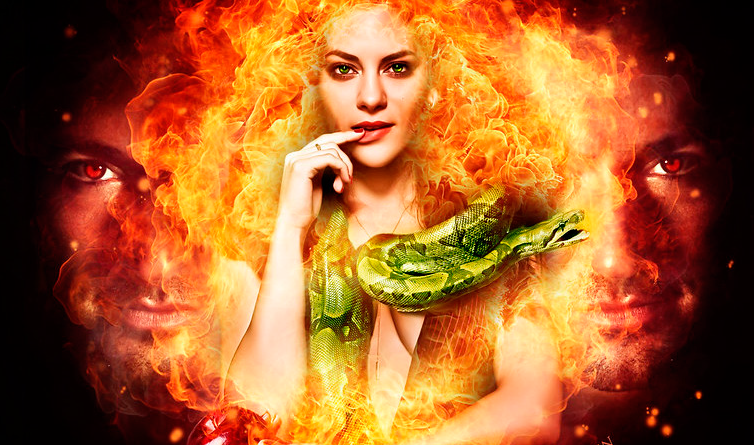 The king is back!

If you’re a fan of the devil, then you surely know that season five (part one) of Lucifer came out on Netflix on August 21st, right around when school started up again. This was amazing news, fans rejoicing in getting to once again see the silly antics of our favourite mischievous devil. Was this season everything fans expected? (WARNING: SPOILERS WILL BE FOUND UP AHEAD)

Season 4 ended on the cliffhanger that all fans dreaded. Chloe finally expressed her love for our charming devil, finally accepting the truth behind his identity, and he had to return to Hell and his army of demons. Talk about an absolute bummer. However, the newest part came out and boy oh boy, fans were certainly not forgotten. The first couple of episodes were a bit tedious, featuring the introduction of Lucifer’s not so dashing twin, Michael. The constant emphasis on and overuse of puns regarding Hell caused the beginning to be underwhelming, and honestly, almost disappointed me enough to justify not watching any more. And, well, Michael just isn’t Lucifer.

However, the grand return of our favourite king and the reignition of a burning love made this newest addition to the show the comical romance that we were all rooting for. With the introduction of shocking plot twists, Michael’s sinister ruses, the exploration of topics such as abandonment or the journey of the human psyche, passionate love and constant witty humor, fans were swept up in a whirlwind and they never wanted to leave.