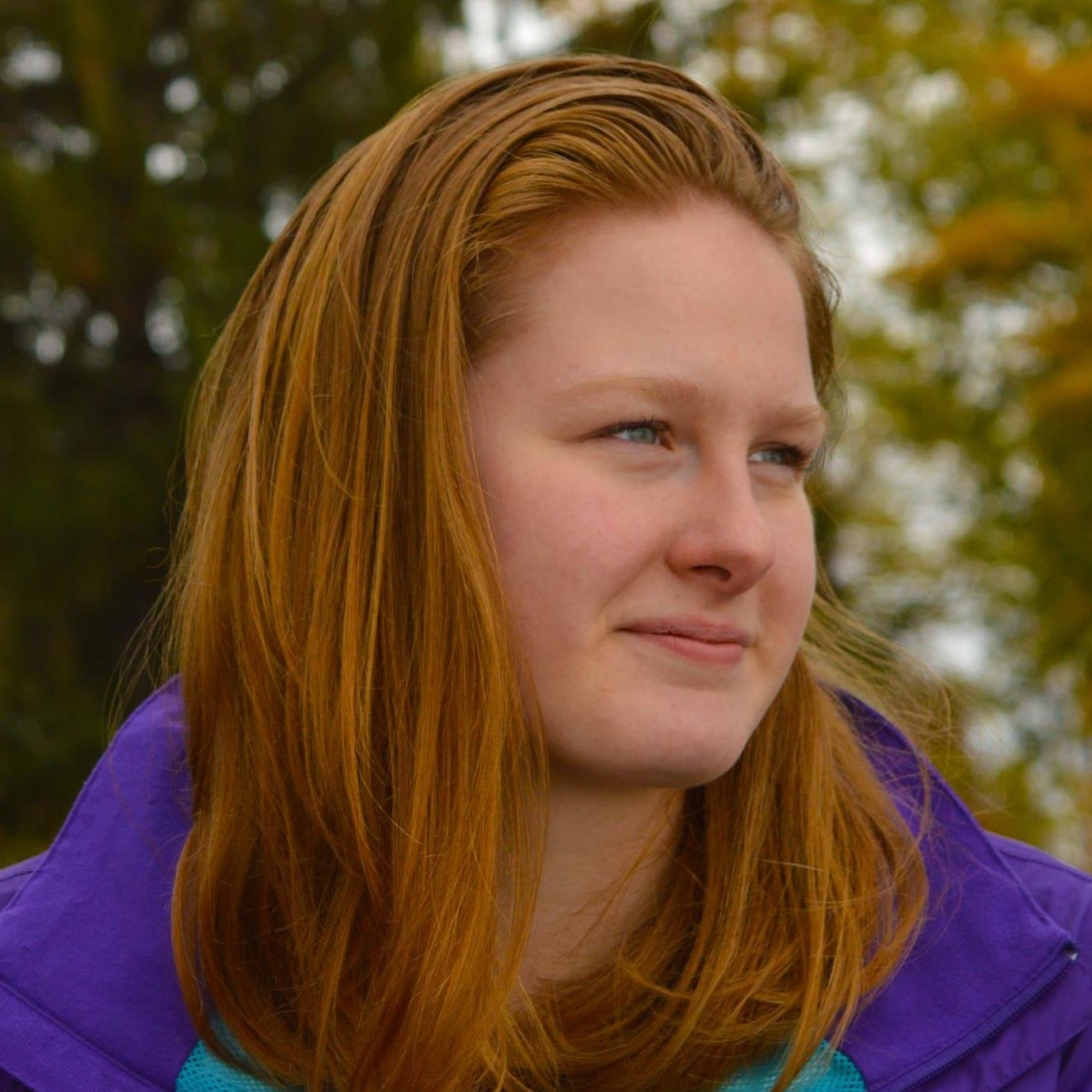 After having her name written as Noémie, Noemi, or Noemie too many times, the triggered Noémi, a former Office Manager of Bandersnatch, took a trip to the Arctic to find inner peace. Once there, Noémi, also the Co-President of EcoJAC, John Abbott’s environmental club, became involved with some activists trying to conserve glaciers up north. Unfortunately, during a routine patrol, as she was engrossed in taking pictures, Noémi slipped and fell between a crack in the ice, and despite her great height, was unable to escape from the depths before she was crushed as the glaciers shifted. A writer of many interests, she often contributed in the Campus Life, Procrastinator and Entertainment sections of the newspaper, and is remembered as a reliable and cheery individual. Though she was also a part of Locus, the Bandersnatch’s rival, she will be fondly missed.