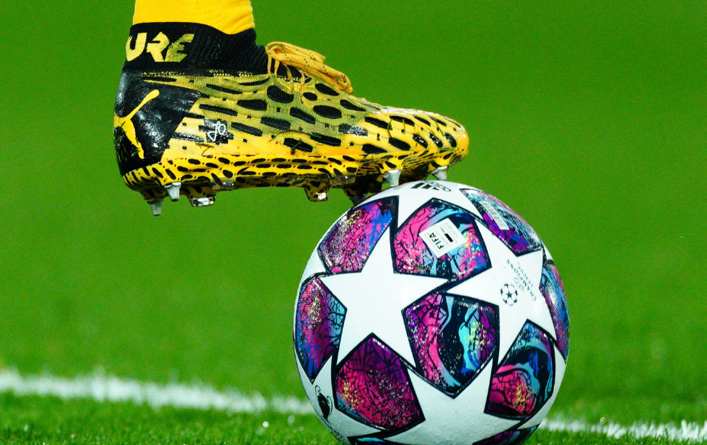 As some professional sports are only restarting, the National Women’s Soccer League is already looking towards their second major event of the year. Already having worked out good safety protocols such as the bubble concept, the NWSL was the first North American team sport league to resume competition when they had a tournament style Challenge Cup in July, hosted by Utah. With the Houston Dash eventually taking the title home, this event was unfortunately not at the height of the league’s capacity, with many high profile USWNT players not participating, and the Orlando Pride having to opt out because of a coronavirus outbreak among the team and staff.

Though during the Challenge cup, teams were expected to remain within a “bubble”, in order to reduce the risk of infection, for the fall series, the league’s nine teams have been separated into three groups that will play each other to limit travel. Over the course of seven weeks, the NWSL will play a total of 18 games. Same as the July tournament, Megan Rapinoe, one of the most highprofile players in the sport, has opted out of play for undisclosed reasons. Despite this, the season promises an action-filled few months, following Houston’s somewhat unexpected victory only two months ago. The inclusion of Orlando in this tournament will certainly shake things up.

On a final note, both the Challenge Cup and the fall season reaffirmed the popularity of women’s soccer in the U.S., which experienced a boom of viewership after the 2019 FIFA world cup. In the US, two new teams are expected to join the ranks of the NWSL, in Los Angeles and Louisville.