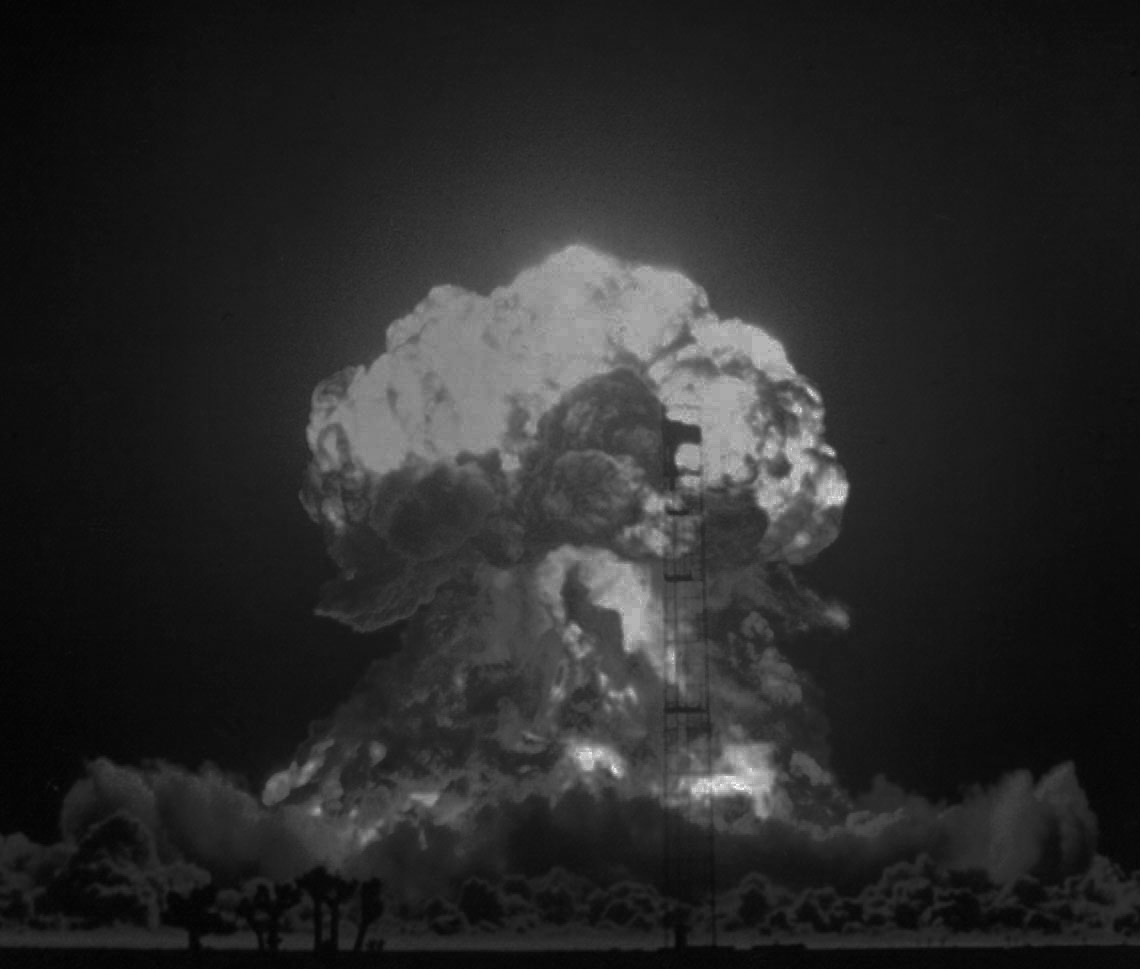 The Fear of A Global Threat

Nuclear proliferation, the spreading of nuclear weapons among countries which are not categorized as nuclear weapon nation-states by the Nuclear Non-Proliferation Treaty (NPT), has reached a pinnacle point in international relations. Vladimir Putin has now termed the United States and NATO as threats to Russia’s security. The amount of false flags reported in various news agencies, such as Turkey’s downing of a Russian fighter jet and North Korea’s testing of a hydrogen bomb, has led some to speculate the possibility of World War III coming to fruition. With this increased tension in global affairs, the current political climate calls for an end to nuclear proliferation.

First and foremost, the existence of nuclear weapons has escalated the amount of insecurity among nation-states. According to BBC, North Korea reserved their right to create a nuclear weapon in case they faced a nuclear threat faced by the United States. The U.S. reserves the right to use their own nuclear weapons in case they face a serious threat to their national security, but who is to say that they will use such weapons responsibly? Is it possible to use such weapons responsibly? With presidential candidates such as Donald Trump and Ted Cruz, one must worry whether or not they would use nuclear weapons, if elected president, in order to destroy ISIS.

Not only would the use of such weapons have catastrophic effects on the flora and fauna in the region, but the amount of civilian casualties would be horrifying. The radiation from such nuclear weapons would travel by wind and potentially result in further casualties in neighbouring areas. This is the era, according to cognitive scientist Steven Pinker, where human beings are experiencing the least amount of violence in any other point in human history. The use of nuclear weapons would be most unethical for the prosperity of the international community.

The United Nations has the utmost responsibility to instill global security among all nation-states. Such global security cannot be guaranteed with nation-states agreeing to the ramifications of mutually assured destruction (MAD). This is an illegitimate and unsustainable way of conducting diplomatic affairs. It is vital that all countries, especially those who are a part of the United Nations, maintain diplomatic relations so they may work together in creating a more peaceful environment for the next generation that will inhabit this planet.

With an insistence on dialogue among nation-states to solve conflicts, there is no reason why, one day, North and South Korea may de-escalate tensions for the betterment of their respective communities. The same could be said of relations between India and Pakistan, as well as between Palestine and Israel. Furthermore, the de-escalation of such tensions will only come through genuine sincerity, mutual agreement, and the urge to end friction among both countries.