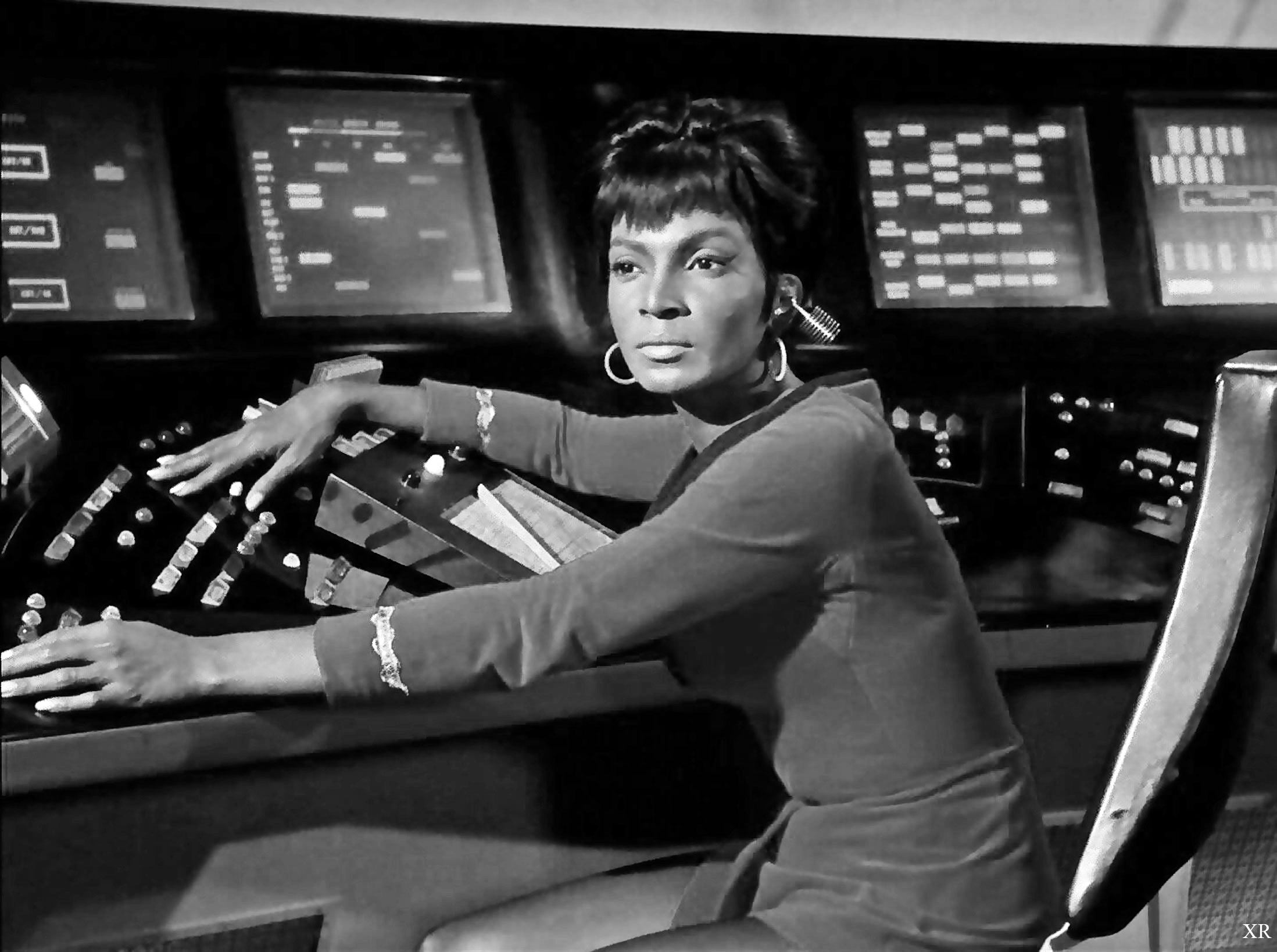 The Issue is not so Black and White

For the second year in a row, the Academy has failed to nominate any actors of color for an Oscar, causing the hashtag #OscarsSoWhite to start trending online. In light of the lack of diversity in the Oscar nominations, the academy has developed a five-year plan called A2020, which aims to improve the diversity within the Academy and the movie industry. The president of the Academy, Cheryl Boone Isaacs, who is African American, said while speaking to The Hollywood Reporter that she was “heartbroken and frustrated about the lack of inclusion. This is a difficult but important conversation, and it’s time for big changes.” Isaacs further went on to say that she felt that there were at least four movies with actors of color that she felt should have been nominated. Though this is a step in the right direction, some actors have decided to boycott the Oscars in defiance.

However, is the lack of diversity amongst movies at the Oscar a sign of a larger problem? In most movies, you will only see an actor of color if there needs to be one. Meaning, if the movie is about a minority character, or deals with some form of racial issue, then you will definitely see minority actors. Yet, you will hardly ever see a minority character in movies where you don’t explicitly need one. This lack of diversity amongst actors not only highlights the racial bias in Hollywood, but also indicates that there is a lack of roles which a person of color can play. As Viola Davis, the first black woman to win an Emmy, said during her acceptance speech: “The only thing that separate women of color from anyone else is opportunity. You cannot win an Emmy for roles that are simply not there.”

Representation in the media is important because it enables more people to become inspired and affect change. Whoopi Goldberg said that she became an actress because she saw Nichelle Nichols playing Uhura on Star Trek. It was the first time that she saw a black lady playing a role other than a maid. Children look up to people who look like them or share the same values as them. The fact remains: there’s absolutely no reason not to cast actors of color as lead roles in movies or TV shows. These films and TV shows would still be successful, if not more so than if they hired an all white cast. People enjoy diversity and it’s important to expose them to it.

So while we can all accuse the Academy of being racist for not nominating more films and actors of color, which we should, we should also start to take a look at the film industry. Like Viola Davis said, you cannot win an award for something that does not exist.