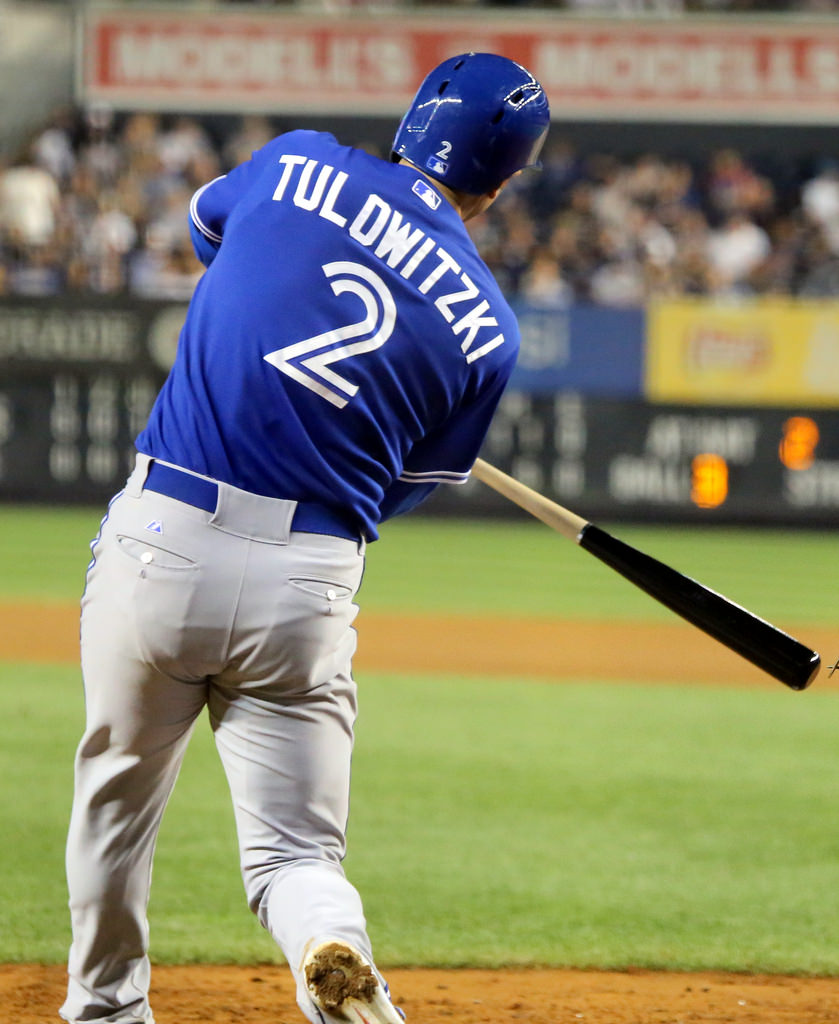 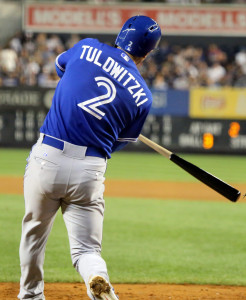 After an incredible 2015 season put the Blue Jays in the playoffs for the first time since 1993, they wanted to raise the bar again this year.

Playoffs looked promising as they were holding onto the Wildcard spot, but after losing 4 of their last 5 games, the season was in the hands of the Boston Red Sox.

Saturday night’s game got off to a rough start as the Red Sox scored 2 runs in the first inning. The Jays got it right back after Kevin Pillar’s base hit sent Bautista and Martin in for scores, but Pillar wasn’t done yet. In the Top of the 6th, Pillar’s 3rd RBI of the game put the Jays ahead 3-2. Mookie Betts would tie the game for the Sox at 3-3 on a balk in the 8th. Pinch Runner Dalton Pompey gave the Jays the winning run in the Top of the 9th, and last year’s playoff performer Roberto Osuna closed it out for the Jays.

Going into Sunday afternoon’s game, the Jays had control of their own fate, as a win would send them to the playoffs. Devon Travis’ home run in the 5th inning put the Jays in the lead. Aaron Sanchez was perfect throughout 6 innings, not giving up a single hit, but Hanley Ramirez took advantage of a bad pitch and tied the game 1-1 with a home run over the Green Monster. However, Tulowitzki went down as the hero with the RBI that gave them the win, putting them back in the playoffs for the second time in as many years!