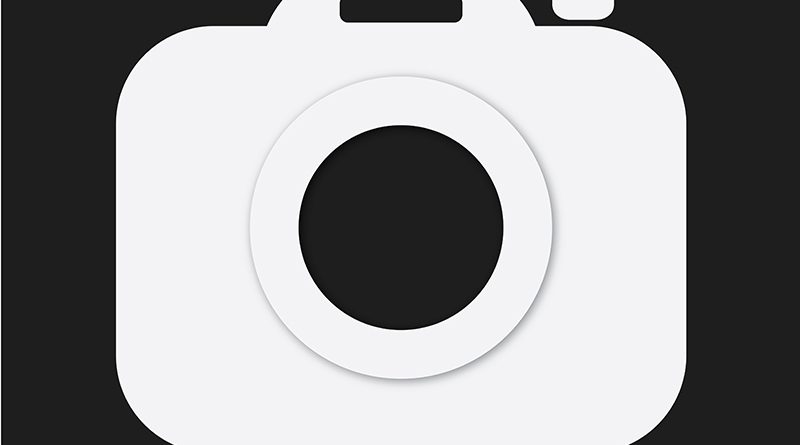 The phrase “Please turn on your cameras” is one the vast majority of students at John Abbott College have probably heard already. With the advent of online courses, most teachers from all manner of classes have unintentionally banded together in the sentiment that students should keep their cameras on for their classes.

In essence, the reason for teachers asking for active cameras (sometimes demanding them) is fairly simple: seeing their students physically in their classrooms as they did previously is a luxury that they’re not automatically gifted anymore. Being able to see your students not only helps you make sure that they understand what you’re teaching, but also serves as a quick shortcut to make sure people are paying attention as well. As it stands, with muted initials all over a screen instead of a room of faces, sometimes it feels like you might as well be talking to a wall.

On the other side of the spectrum, however, it gives students the chance to keep their faces and homes anonymous. They would rather keep their cameras closed than show their bedrooms and it makes it so they don’t have to pretend to pay attention during class. Sometimes a student just happens to be too introverted to show their face, or perhaps they don’t want to admit that they’re using the lecture as a podcast while they have breakfast or play a video game.

Ultimately, having cameras on shouldn’t be a necessity, though it definitely helps. The benefits of a teacher seeing their students’ faces doesn’t necessarily outweigh the benefits a student receives from having their face concealed. It seems likely that those who used to sit at the back of the class would rather keep their cameras closed and vice versa.