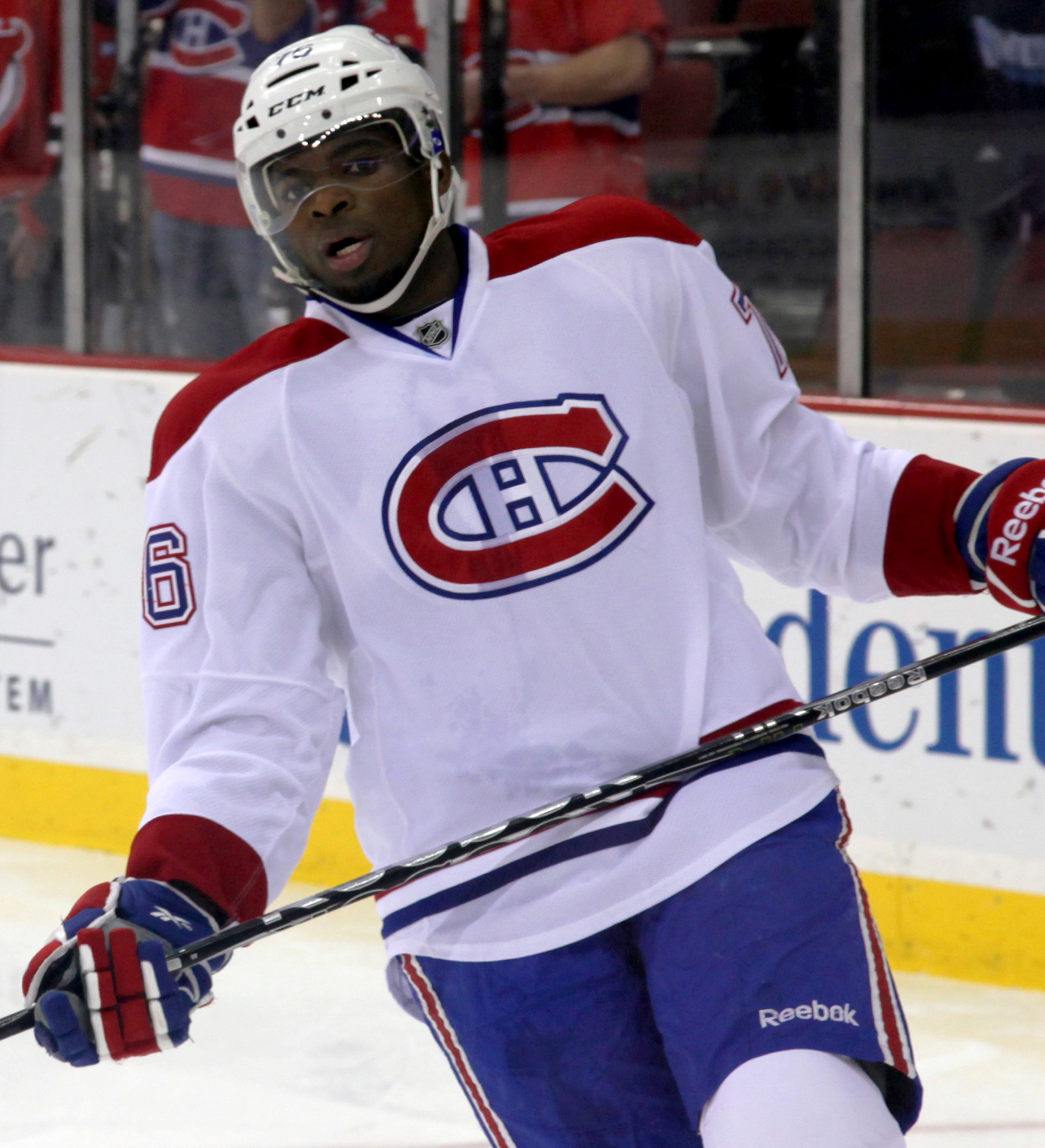 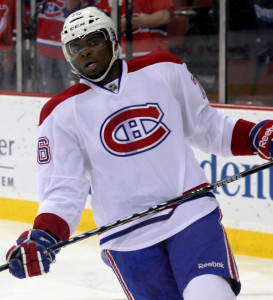 Waking up on October 13th, there was only one thing on my mind: hockey. As a Canadiens fan, I haven’t watched a meaningful Habs game since the last January when the system collapsed and playoff hopes disappeared. But I was ready to put the past behind us and look ahead to what should be a pretty incredible year for the Habs. I began this season how I begin them all, with TSN 690! I wanted to hear all about the Canadiens, about the Sabres and other stories around the league. But as it’s been all summer long, the only talk I heard surrounded PK Subban.

A fan had taken out a whole page ad in the Montreal Gazette and titled it “Dear PK Subban”. The ad featured a letter which spoke about PK’s amazing talent and how he is an incredible role model for children off and on the ice. The fan then goes on to say “This season, more than any I can recall, supporting the Montreal Canadiens organization means supporting the decisions that have been made by our general manager and coach. I do not, and will not support, Marc Bergevin and Michel Therrien. And make no mistake, my fellow fans: attending games at the Bell Centre is a vote of confidence in their leadership” (Dr. CK and family). The fan has stated that their season tickets will be unused except for March 2nd, when PK Subban returns to the Bell Centre.

I loved Subban as much as the next fan, I will never forget what he did for the city of Montreal and I will never hate him. But the reality of the situation is that the trade is done. Subban is no longer a member of the Montreal Canadiens, and it’s time to move on. No one player is bigger than the team and that includes PK. If all it takes is one player being traded away for you to no longer be a Habs fan, were you ever actually a Habs fan?

Furthermore, Dr CK stated that “supporting the Montreal Canadiens organization means supporting the decisions that have been made by our general manager and coach.” I strongly disagree with this point. Throughout the years, Habs fans have stood by some terrible decisions, but the players still deserve our support. It’s one thing to hate management and disagree with them, but the players did nothing wrong. Brendan Gallagher, Alex Galchenyuk and Carey Price work hard night in night out for the fans and had no part to play in the trade. By standing up to Bergevin and Therrien, you are taking a stand against Gallagher, Galchenyuk and Price.

Whether you are a Canadiens fan or a Subban fan, the 2016-2017 season looks promising for both the Montreal Canadiens and the Nashville Predators… So let’s start talking about that and stop talking about the trade!