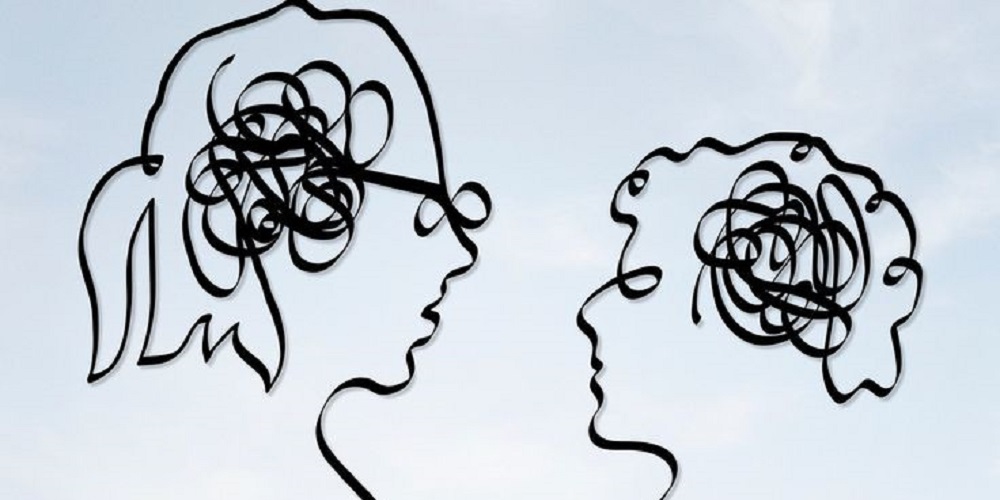 Literature, Loneliness, and the American Dream

Every so often, a movie comes along that makes you stay in your seat as the credits roll, dumbfounded as you try to slowly absorb what you’ve just experienced. It’s a movie that makes you think, makes you examine your own life through a new lens. The End of the Tour is one of these movies.

The movie is based on a book called Although of Course You End Up Becoming Yourself by David Lipsky. It documents the conversations that took place during a five-day road trip with the author David Foster Wallace, who Lipsky interviewed for Rolling Stone magazine.

Perfectly cast in the film as Lipsky and Wallace are Jesse Eisenberg and Jason Segal, respectively. The movie follows their conversations about Wallace’s book Infinite Jest, but you don’t need to be familiar with his work to appreciate the film. You do, however, need to be in the right mindset to sit through a couple of hours of talking. But the conversation they have is so riveting that the whole theatre kept their eyes glued to the screen and their ears peeled for the entirety of the movie, never getting bored.

Lipsky has said his conversation with Wallace is the best one he ever had, and as an audience we get to hear it all, as if we were flies on the wall. It felt like such a privilege to be let into both of their minds, and see how beneath all that intelligence, they’re only human, with countless faults. Wallace suffered for years from depression and alcoholism, and while barely holding it together he somehow managed to write one of the most valued books in modern American literature. He ultimately ended up taking his own life, but he created masterpieces meant to help others feel less alone.

It will never cease to amaze me how people who suffer so much are able to produce something so incredible, despite their pain. I see it in the artwork of Van Gogh, in the music of Brian Wilson, and now I see someone who poured his soul into 1,079 pages while feeling completely empty.

Jason Segal did a wonderful job of portraying Wallace’s character in all its complexity, while Jesse Eisenberg was perfect for his role with all his nervous, intelligent fast-talking charm being put to good use. The two had a great dynamic, flying quickly and effortlessly between joking banter, philosophical insights, awkwardness, animosity, and then back to understanding. The script was superb, focusing intensely on both their characterization in a way that forces viewers out of their comfort zones as they feel themselves relate.

I’m happy to add this movie to the growing list of biopics I’ve enjoyed and have helped me grow as a person, inspiring me and exposing me to the work of someone I didn’t know much about. I very much look forward to reading the work of both Lipsky and Wallace. For those of you who don’t have time to read long novels, or if you’re just looking for a good story and a way to spend your afternoon…The End of the Tour definitely delivers.