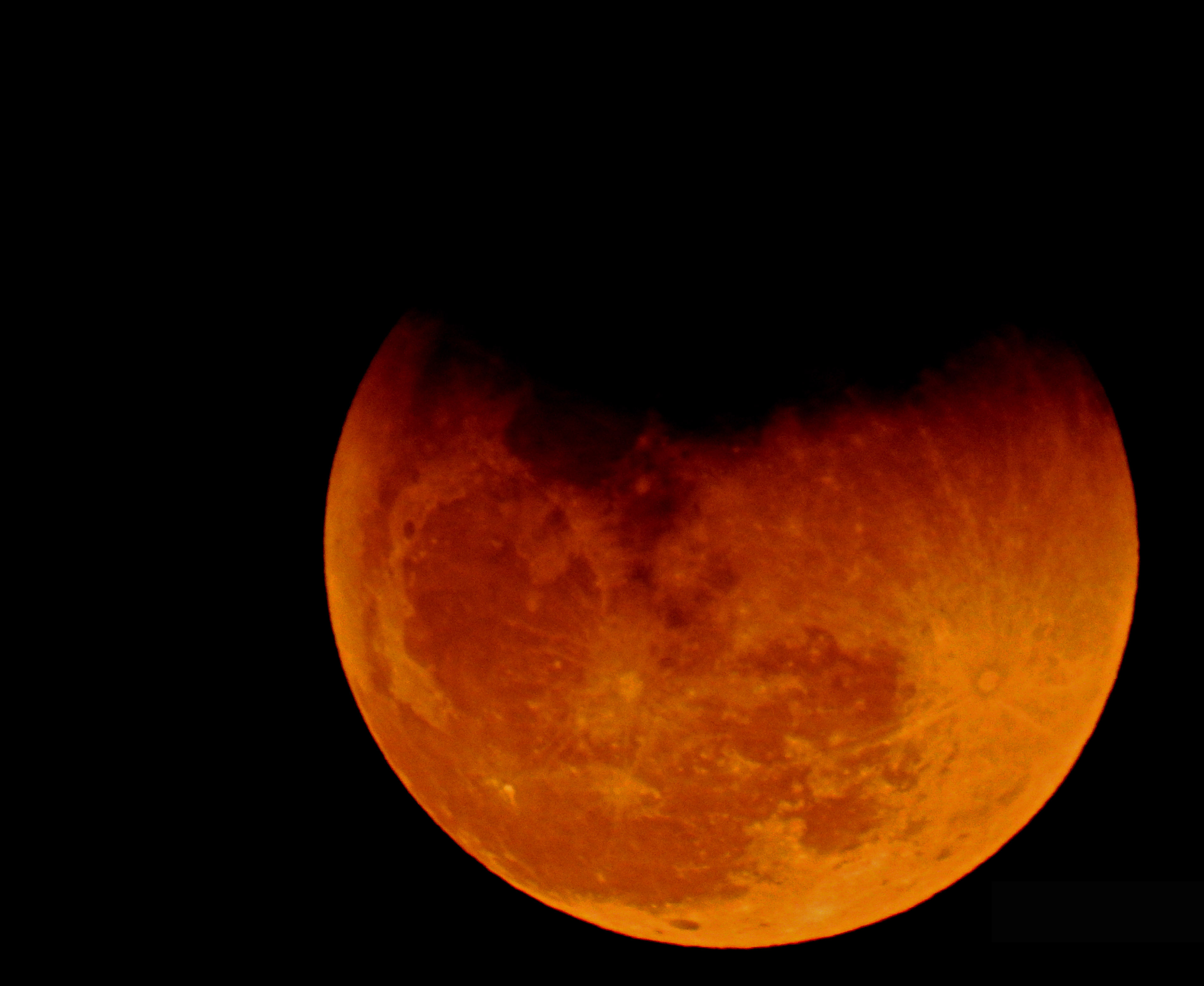 On January 31st, many observers across the world were fortunate enough to witness the one of a kind Super Blue Blood Moon. In Montreal, as the Moon gently set around 6:30 a.m., it slowly began to acquire a copper red tint. Although the eclipse was only partial visible in Québec, in other parts of the world, this rare phenomenon that only occurs every 152 years made for quite a show.

In Australia, Asia and Eastern Russia, the Moon entered into a full eclipse and many were lucky to witness the exceptional event. In eastern North America, the event began early in the morning, around 5:51 a.m.

The Moon was made especially special that night because it became the third part of a trilogy of super moons to appear this past year. The other two super moons took place on December 3rd, 2017 and January 1st, 2018. A super moon occurs when the satellite is closest to the Earth during its elliptical orbit. Thus, for a while, the Moon can appear larger than usual and can also seem up to fourteen percent brighter according to NASA’s website.

Last week, the Moon not only illuminated the night sky beautifully, but it also happened to be a blue moon (and no, that doesn’t mean that it suddenly turned blue). The expression ‘blue moon’ refers to the second full moon of a month. Although they seem to be rare, and from thence the expression ‘once in a blue moon’, blue moons actually befall every two or three years. January 2018 was such an amazing month in such an amazing year!

In case you were thinking that the Moon became blood, it didn’t. As you probably have now guessed, a blood moon refers to the reddish colour the Moon acquires during a lunar eclipse. The colour is caused by the faint rays of light ejected from the Sun that wrap around the Earth’s form, as our planet comes between our sun and our moon.

The lunar eclipse that a part of the world witnessed last Wednesday was exceptional in that it gathered all three phenomena on one night. If you missed the one on January 31st, another super moon eclipse awaits on January 21st, 2019, even though the next eclipse in North America will not be a blue moon. However, our satellite will never be less beautiful for it. The Moon, as beautiful as it is, will continue to captivate our minds. Just take a long look at it and you’ll fall in love too!