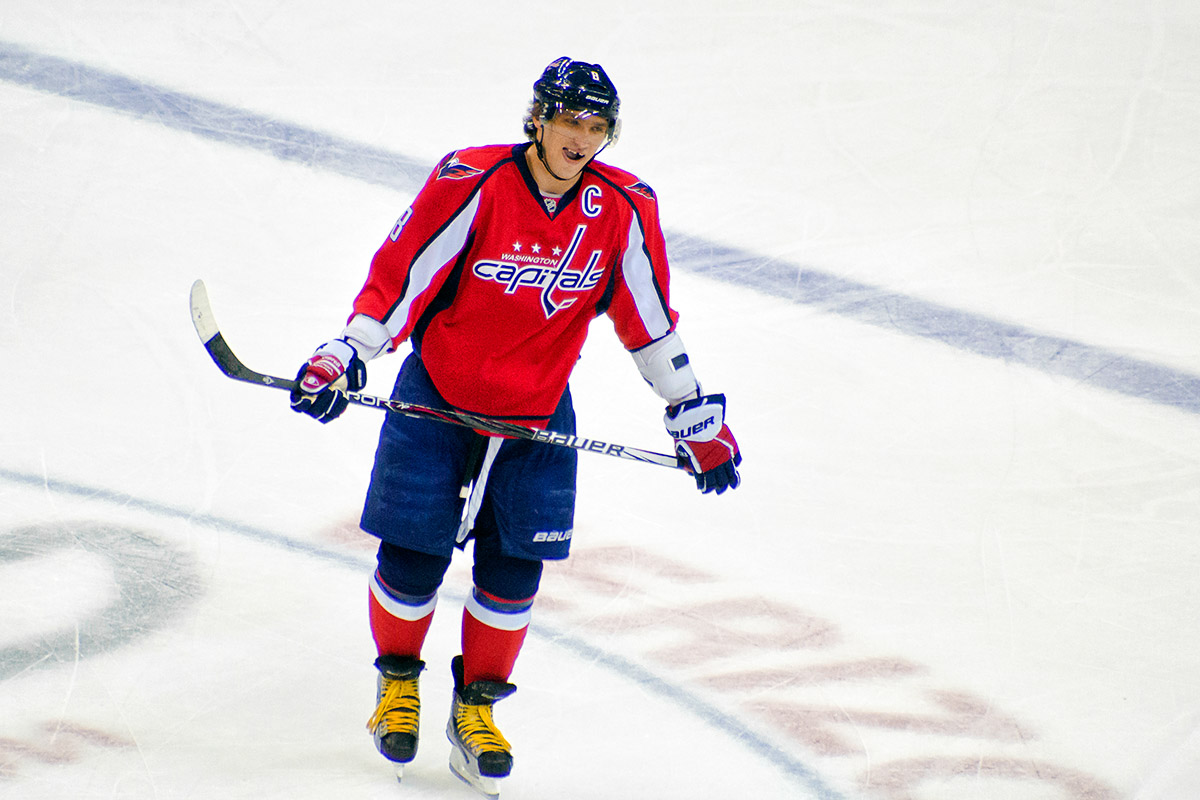 December and January were very eventful months in the sports world! Here’s the Top 10 things you missed over the break:

10) Tom Coughlin parts ways with the New York Giants after 12 years as head coach. Coughlin resigned on January 4th after winning two Superbowls as head coach (XLII, XLVI) and one as an assistant coach (Super Bowl XXV). Ben McAdoo has been named as his replacement.

9) Ben Revere was traded from the Toronto Blue Jays to the Washington Nationals for Drew Storen on January 8th. With Michael Saunders healthy next season and Dalton Pompey a very capable backup, the Jays do not need Revere. Storen will strengthen the Jays pitching who recently lost David Price in free agency.

8) The Montreal Canadiens historic 9-0-0 start to the 2015-2016 NHL season was nullified after the Canadiens experienced the team’s worst slump since the 1940s. With a record of 3-11-0 in December, the Canadiens are missing Carey Price more than ever and he is not expected to return for another 2-3 weeks.

7) Christian McCaffrey began the Rose Bowl with a 75 yard touchdown reception and later recorded a 66 yard punt return for a touchdown. With 368 all-purpose yards, he set a new Rose Bowl record as he led Stanford to the 45-16 win against Iowa on January 1st.

6) Brock Osweiler led the Denver Broncos to the top of the AFC. In 2011, the Indianapolis Colts went 2-14 without the injured Peyton Manning and Broncos fans feared the worst when he was hurt this year. Brock Osweiler made his season debut on November 15th replacing the injured Manning for 8 games. Osweiler had a 61% completion percentage and threw for 1,967 yards to earn the Broncos the top spot in the AFC.

4) The Carolina Panthers were the uncontested best team in the NFL but they were not undefeated. The Panthers finished the season with a record of 15-1 and their only loss came on December 27th to the Atlanta Falcons. They will play the Denver Broncos in Super Bowl 50 on February 7th.

3) Alex Ovechkin became the 43rd player in NHL history to score 500 goals on January 10th. He is the 5th fastest player to achieve the milestone, surpassing Phil Esposito.

2) David Price entered MLB free agency as the top available player and the Boston Red Sox made him their priority. On December 4th, Price and the Red Sox agreed on a 7 year deal worth 217 million dollars.

1) Conor McGregor fought Jose Aldo on December 12th. Aldo had never been knocked out in his career and was undefeated for a decade prior to the fight. McGregor defeated Aldo in 13 seconds to become the undisputed featherweight champion.