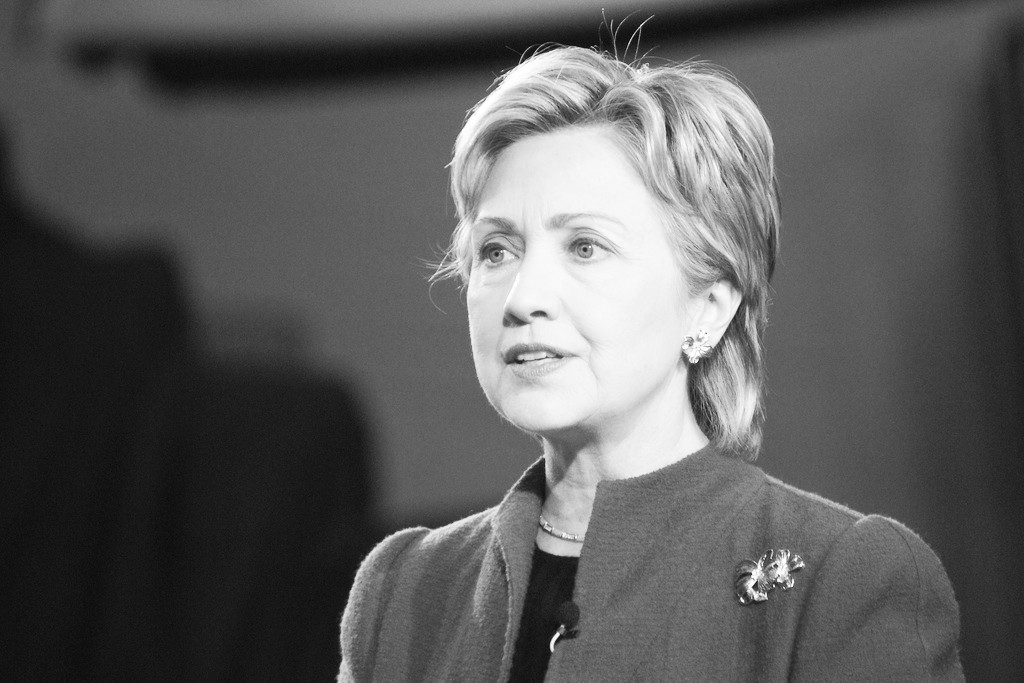 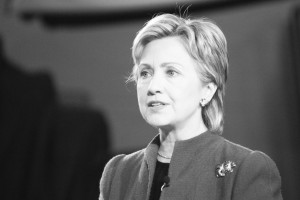 Hillary Clinton, the Democratic party Candidate and she is working hard to earn people’s votes.
She has given a statement on the flood situation in Louisiana. She acknowledged the gravity of the situation and said that she is determined to visit the affected areas at a time when the presence of a political campaign won’t disrupt the response. Her competitor Donald Trump has already visited the affected area and current President Barack Obama announced that he will be visiting too.

The Guardian reports that Clinton emphasises the importance of helping before campaigning. She has taken measures in support of the families affected by the Louisiana floods by trying to compel her supporters to donate what they can to the Red Cross.

As for her campaign efforts, she has been spending a great amount of energy on getting the vote of young female millennials. Fortune Magazine reports that Clinton wrote an editorial for a women’s news site called Refinery29. In this editorial entitled “Hillary Clinton’s Powerful Message to Young Women”, she tells readers about meeting Chrissy Chambers, who is a YouTuber, abuse survivor, and proud activist against revenge porn. She summarises the story of a young woman named Maxine who became a mother at the age of 19 and managed to become a certified public accountant. She writes about Astrid, a girl she met at a rally, and how she advocates for the rights of “undocumented Americans in the US”.

Overall, the Refinery29 article is about recognising women’s potential, acknowledging the current lacuna in women’s rights, encouraging women to do something about it, and promising that she will change things if she is elected.