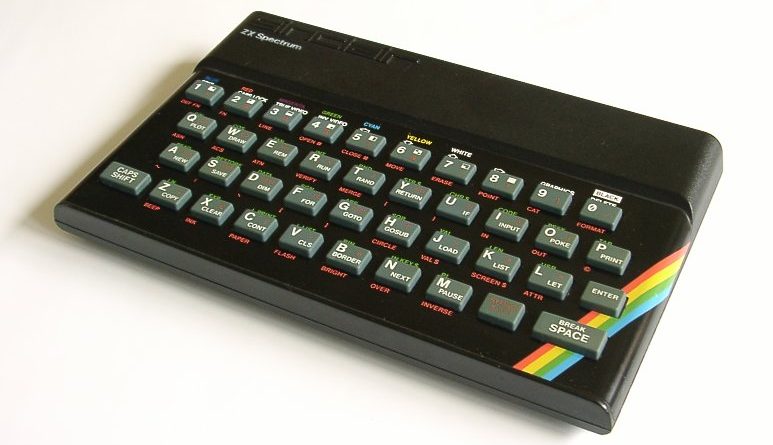 Computers today are a staple in most houses. A few reasons for this could be because they are affordable, mass-produced, and surely because they are easy to use. Computers today are designed so that you do not have to write programs yourself. All those complicated manoeuvres are already meticulously programmed into the software of your computer to for ease of access. By having layers of already explored and finished tools, the need for coding is not necessary.

Imagine not having to be dependent on others’ ingenuity and aid, only depending on yourself. A British man by the name of Sir Clive Sinclair surely had the same thought when he made Sinclair ZX Spectrum in 1982. This computer opened up possibilities of creativity by being ready to program from scratch. Knowledge of computer programming would not be needed because the Sinclair ZX Spectrum came with a manual that showed the basic steps of programming games. The only thing that would be needed was an interest and passion to create games.

Sinclair ZX Spectrum looked like a basic black keyboard with stripes of colourful shades. It was designed by Rick Dickinson. Rick Dickinson, like many other gaming enthusiasts such as Victor Trucco, Fabio Belavenuto, Jim Bagley, and Henrique Olifiers, have been building retro hardware for the past twenty years.

They luckily teamed up to create a new version of the Sinclair ZX Spectrum in 2017. They called the Kickstarter project ZX Spectrum Next, which still retains its basic programming freedom and adds technological improvements. They even made a second kick-started project of Spectrum Next this year because of the large audience it attracted. It sparked nostalgia from 80s kids and interest from retro-curious gamers. Maybe it sparked you.