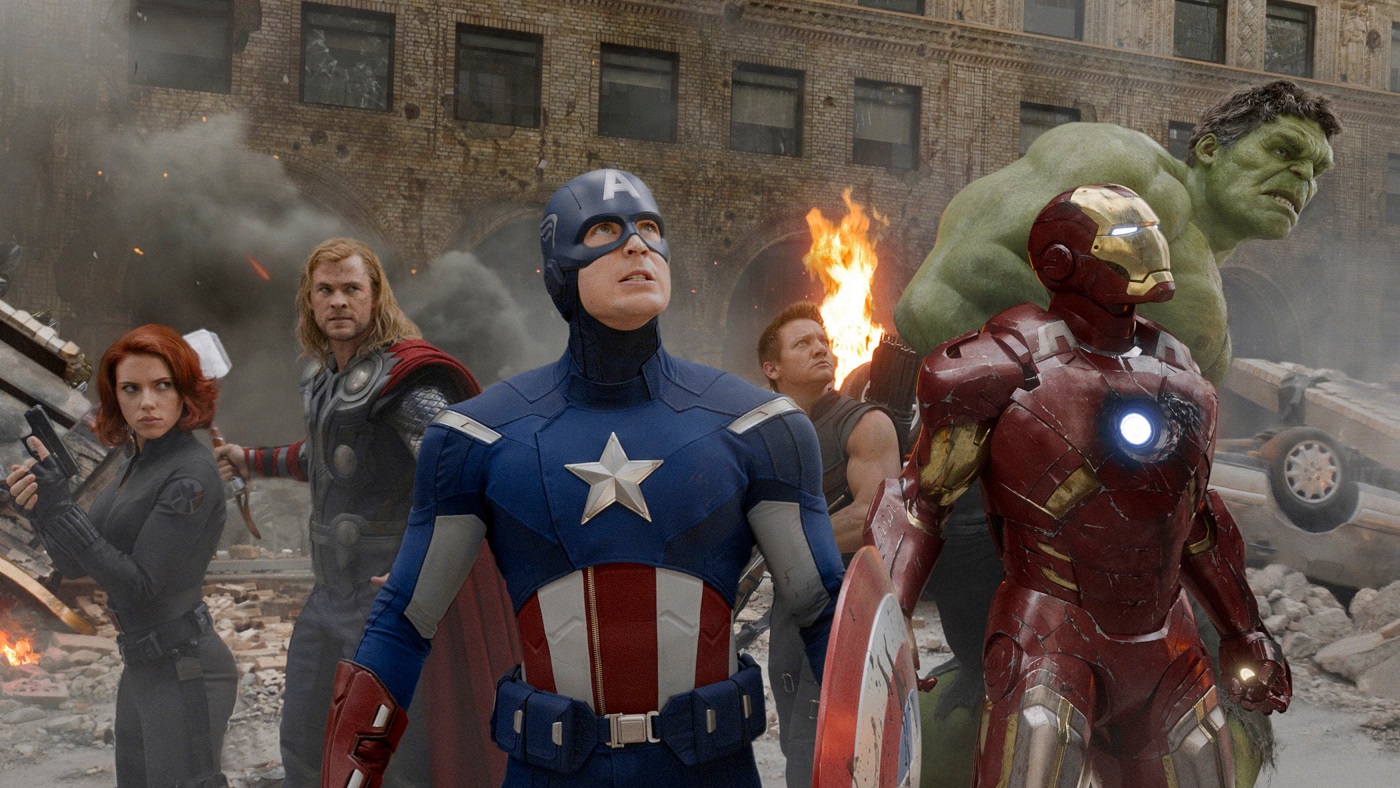 This year shall be known as the year of the superhero. Over the past decade, superhero related media has become increasingly popular. Among the top ten highest grossing films of 2016, three are superhero movies.

In a way, it is really quite amusing to see how popular the superhero genre has become, considering that comics used to practically be known as “illustrated virgin literature.” Nowadays, you’ll actually find girls in comic book stores too!

The Dark Knight (2008), an Academy Award-winning colossal financial success starring an angry guy in a cape, was one of the trendsetting comic book films to be taken so seriously by so many pundits and critics. Iron Man (2008) was the first in a series of interconnected films leading up to the release of The Avengers (2012), which proved to studios that general audiences cannot get enough of flying people with super strength and funky laser powers. From that point on, the superhero film market only continued to expand.

The ever-growing popularity of superheroes on the big screen transitioned into the small screen as superhero TV shows became more common. Arrow—a show about a man in a Robin Hood costume—saw tremendous success, leading to spin-off shows starring characters like the super-fast Flash, a man completely incapable of pleasing a woman in bed. A TV spin-off of The Avengers, Agents of Shield, starring the characters you don’t care enough about to see in a movie, has surprisingly been somewhat successful.

Meanwhile, Netflix has also begun hosting some superhero series, including Daredevil (poor man’s Batman) or Jessica Jones, the story of an alcoholic you do not want to hit on. Netflix is scheduled to release another superhero series this September, Luke Cage, chronicling the adventures of a man whose skin is too impenetrable to tickle.

In 2016, Deadpool has become the highest grossing R-rated film of all time, while Batman vs. Superman: Dawn of Justice made over $800 million so far, and that’s only the beginning. There are five more comic book films scheduled for the remainder of the year, with another seven planned for 2017. In May, we shall witness the Avengers fighting each other instead of illegal extraterrestrials in Captain America: Civil War, and the X-Men shall fight Apocalypse, a very powerful adversary compared to their usual weak ones. June will mark the release of a movie about overgrown turtles that know ninjitsu. Suicide Squad, a film about Will Smith teaming up with psychotic, monstrous individuals to chase a Joker who appears to be a big Marilyn Manson fan is due to come out in August. And November’s Dr. Strange will follow the adventures of Sherlock Holmes as he learns about mystical crap while wearing a cape. Yeah, comic book movies are hard to explain.

I must say, it really is great to see an interest for which I was made fun of in elementary school become the king of the entertainment industry.