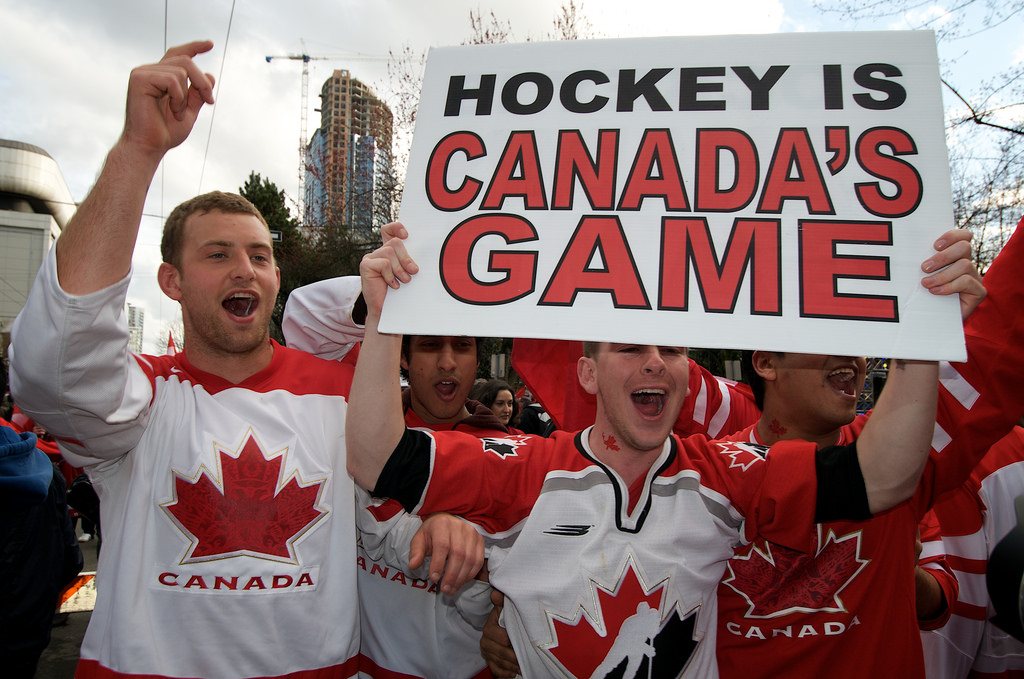 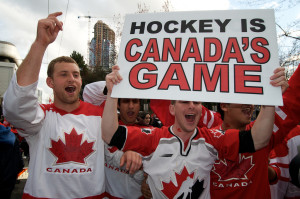 From coast to coast, a love of hockey unites all of Canada. Nothing is desired more by hockey fans than to see their team bring home the Stanley Cup. However, international competition changes the way Canadians watch hockey. Rivalries are put on hold as everyone roots for Canada. Fans from Toronto and Montreal forget about the intense hatred they have for each other as they sing “Oh Canada”! Nothing makes us happier than seeing our team win internationally, and with the roster Canada has this year, it’s very likely.

On offense, Sidney Crosby, Jonathan Toews, Steven Stamkos, John Tavares, Claude Giroux and Matt Duchene will all have their chance to shine. With the motivation of being World Cup Champions, they will play some of their best hockey. The offense is rounded off with with Patrice Bergeron, Corey Perry, Ryan Getzlaf, Joe Thornton, Logan Couture, Brad Marchand and Ryan O’Reilly. The fact that any one of those players will make up a 4th line testifies to how elite Canadian players are.

Canada is just as strong on defence with Drew Doughty, Shea Weber, Marc-Edouard Vlasic, Alex Pietrangelo, Brent Burns, Jake Muzzin and Jay Bouwmeester. Canada’s defence spells danger for their opponents. If elite shutdown talent isn’t enough, Canada’s defencemen can also contribute offensively. Finally, Canada is backed up in goal by Carey Price, Braden Holtby and Corey Crawford… So should we still play the tournament or can we just have the trophy now?