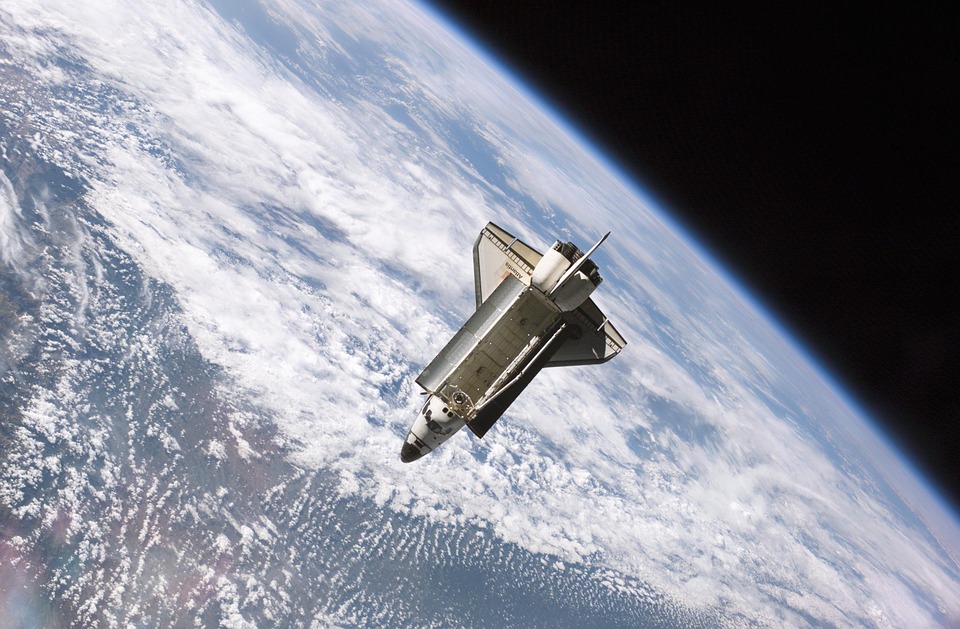 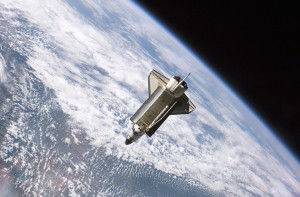 It would be self-centered to believe that humans are the only intelligent life forms in the universe. But why haven’t we gotten any signals from the others? Surely there must be something out there that can answer our calls. Across the decades, humans have sent many signs to the stars, from songs, to satellites, to probes. If any intelligent lifeforms did find our trail of garbage and understood it, they’re probably ignoring us out of spite.

The more rational explanations are less fun, but for the sake of the article, let’s say that the aliens just can’t hear us yet.
All the exoplanets that humans have found to feasibly create life are only capable of doing so for short amounts of time, not giving complex life forms enough time to develop. Any bacteria that survives past it’s creation would be terminated before evolving further.

Detailed in an essay by professor Claudius Gros (published in the journal Astrophysics and Space Science), he introduces the Genesis project as a solution. The solution, while doubted and contested by the scientific community, is ethically dubious according to the Treaty on Principles Governing the Activities of States in the Exploration and Use of Outer Space, including the Moon and other Celestial Bodies (yes that’s a thing, it’s international, also called the 1967 Outer Space Treaty for short), is simple. Send Earth seeds to possibly-inhabitable exoplanets.
The goal of the project would be to spread life throughout the galaxy, and plants would grow and mutate according to the planet they land on. By seeding distant planets with basic lifeforms, we would be skipping billions of years of evolution, and possibly terraform planets that future humans could colonize.

The approach would be similar to the Breakthrough Starshot project, an initiative to research light-propelled nanocrafts in order to simplify interstellar travel and reach the Alpha Centauri system. Since there is a very low rate of success among the crafts, Gros envisions sending a fleet of them, with plants being tended to by preprogrammed robots. To avoid the ethical dilemma of interfering with alien life, Gros suggests studying the target exoplanet thoroughly for life forms. Though complex organisms will be impossible to miss, there is a chance that the Genesis project would disrupt the growth of single-celled organisms.

At this point, it is doubtful that the project will go through, as it has great opposition from all sides of the arguments. Many scientists question the use of such an endeavor, as it will only benefit humanity in the long run, and damage future scientific research. Not to mention it would violate the Prime Directive, and we can’t have that.

But with the rise of private space travel, there is hope for this project yet. As everyone who has ever seen a sci-fi horror flick knows, there’s always some rich idiot willing to try.