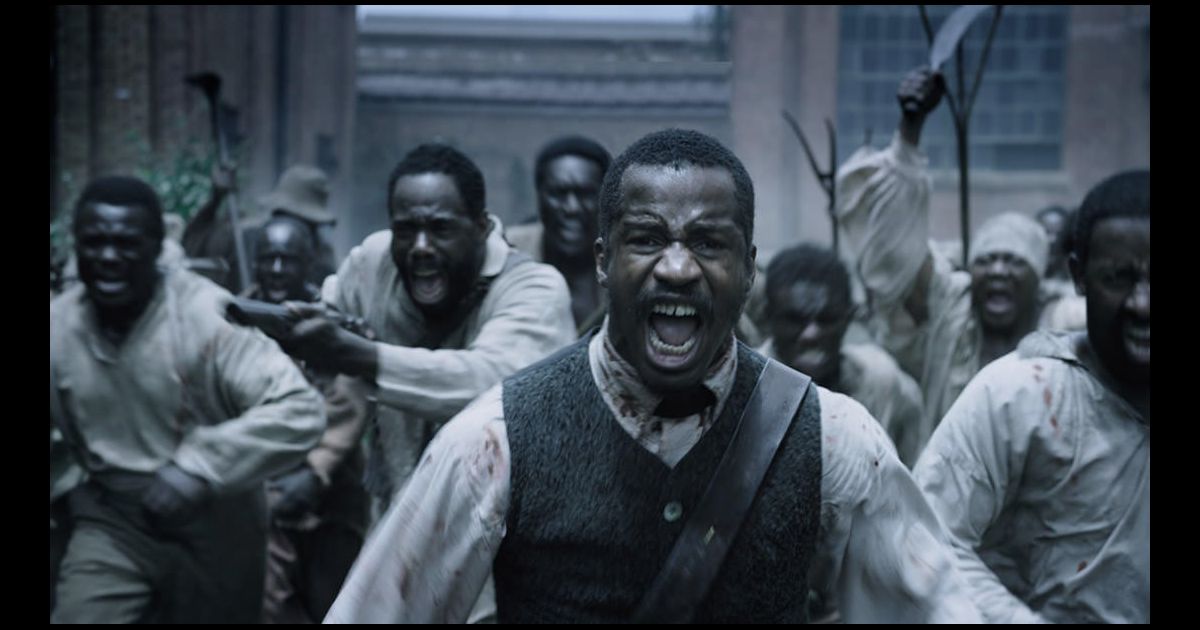 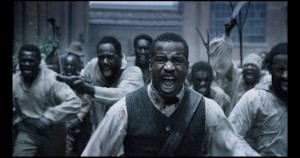 I was at a loss for words when I saw Nate Parker’s Birth of a Nation – absolutely dumbfounded in response to what I saw, and unfortunately, not in a good way. It’s been a very long time since a film made me react this way. Birth of a Nation may very well be one of the worst films I have ever seen. However, I will admit that when it comes to the technical filmmaking aspects, the film soars. It’s well shot, well-lit and very well acted.

Birth of a Nation is a film about Nat Turner, a slave in the Deep South being trained in the ways of the bible in order for him to preach to his fellow slaves. He then turns into a the leader of a rebellion. This sounds like an inspiring story, which it is. The film’s title, Birth of a Nation, is even a subversion of D.W. Griffith’s 1915 KKK propaganda film of the same name. So, why am I calling Birth of a Nation one of the worst films I have ever seen? Simply put, its morals are totally in the wrong place.

It’s difficult to talk about a film with a subject matter such as this. I was not around during this time period, I have absolutely no idea what it was like to live in the Deep South and I never will, so I rely on the media to paint a picture of what went on to help me understand what it might have been like during those times. Of course, these are only dramatizations of what went on, but it can really help get the overall message across and help the audience empathize. Films which feature heavy emotional content like this should let the audience feel for themselves. Birth of a Nation bullies you into feeling a certain way, it felt vindictive and very un-genuine in its message. I understand that these were terrible times; I don’t need my head bashed in a hundred times being told so The film is also incredibly and needlessly violent. Not to mention the liberties this film takes with its subject matter. The life of Nat Turner was incredible. There is so much to his life which could be depicted in a film and tell a beautiful story. However, they decided to add a completely fabricated rape scene. Which leaves me with a lot of questions as Nate Parker had actually been accused of the very same act.

What upsets me the most is that this film is going to receive tons of award recognition in light of last year’s #oscarssowhite controversy.

There are plenty of incredible films featuring this subject matter (brought to us by Black filmmakers, no less) and I would strongly recommend watching Steve McQueen’s award-winning 12 Years a Slave (2013) for a much more earnest, heartfelt, and genuine viewing experience.