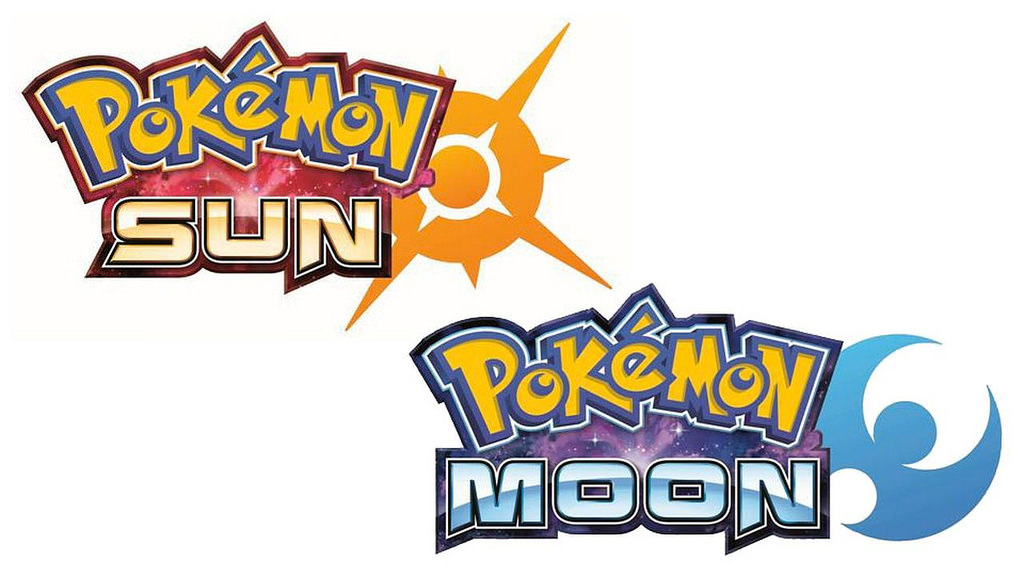 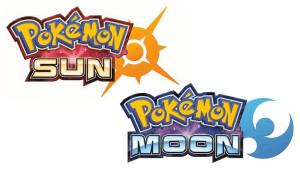 Pokémon fans can finally rejoice: on October 18th, after months of development, the demo for Pokémon Sun and Moon is finally out in the Nintendo E-Shop.

Sun and Moon are the first games of the 7th Generation in the core Pokémon series. It was developed by Game Freak, and published by The Pokémon Company and Nintendo. The game is set in the Hawaii-inspired Alola region.

In addition to the better quality graphics, Sun and Moon features dynamic camera angles during battle as well as in the overworld. An innovative addition to the main series is the presence of trainers in battle scenes, a feature I’m very impressed with. Additionally, a Chinese translation has been added to the list of playable languages.

As far as gameplay, Mega Evolutions will make their return, and certain existing Pokémon will get an Alolan form, giving them different appearances and abilities. Creatures called “Ultra Beasts” have also been added. Most importantly, HMs will finally get removed and be replaced by a similar system. Additionally, Moon will be set 12 hours ahead of Sun, a clever design choice that matches the theme of both games.

For the demo, you’re able to play as Sun, who just moved to Hau’oli city from the Kanto region. You are given a special Greninja (one of the fully evolved starters from Pokémon X and Y) that transforms into Ash-Greninja, who has stats comparable to Legendary Pokémon. On your way to City Hall, you meet Hau, your friend and tour guide for the demo. After a small visit of the beautifully designed town, you’ll meet the villains of Sun and Moon – Team Skull – before heading to Ten Carat Hill to take on a trial that replaces traditional gyms in this game.

During the trial, you are introduced to a Rotom-shaped poké finder and a Pokédex that doubles as a camera. After fulfilling the task of taking pictures of Jangmo-o and Hakamo-o, two of the new Pokémon, you are faced with a Totem Hakamo-o, who has boosted stats. You are then introduced to Z-moves, very powerful attacks that can only be triggered once per battle. The game then lets you test them by providing another Team Skull battle. This marks the end of the story in the demo, but there are other optional sidequests that are well worth your time.

I thought the demo looked polished and clean. It showed off the main elements of Sun and Moon in a short yet effective manner. It made me want to discover its charming secrets (someone already datamined the demo and found the full Pokedex hidden within it), but most importantly, it builds up the hype for the incoming release of the full game.

Sun and Moon is expected to sell well thanks to the success of Pokémon GO, and it seems like it is made for old and new fans alike. It promises to be the next great Pokémon game, but fans will have to wait until November 18th to get their hands on the full release. Until then, all they can do is wait.