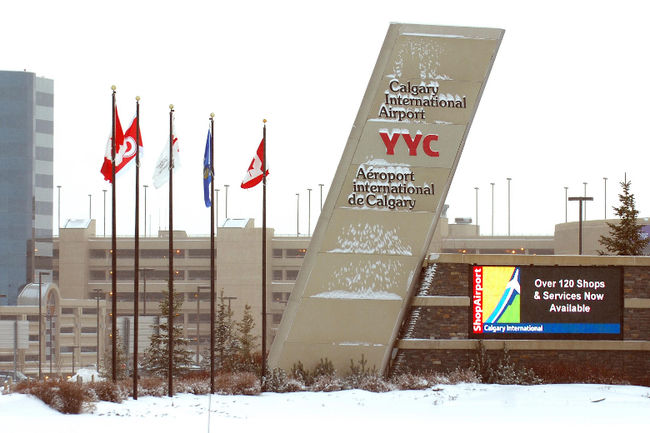 Last week, only days after conservative Prime Minister Stephen Harper was voted out of office, a petition sprung up in Calgary to rename their international airport after him as “Stephen J. Harper International Airport.” The petition was created on October 25th and as of the 27th had 2900 signatures. The creator of the petition had the following message posted along with the petition: “As Prime Minister Harper was the longest serving prime minister from Western Canada, let us honour his accomplishments by re-renaming the Calgary Airport in his honour. For his nine plus years of service to the country, we believe that a permanent recognition of his accomplishments needs to be made. Therefore, we are asking that the Calgary International Airport be renamed the Stephen J. Harper International Airport.”

A counter petition was also launched shortly after, against renaming the airport, which had accumulated more than 3000 signatures by Tuesday morning. The petition has also accumulated a significant amount of mockery on social media.

If the petition were to pass, it would be the fifth major Canadian airport to be named after a Canadian prime minister, the other four being Toronto Lester B. Pearson, Montréal Pierre Elliott Trudeau, Ottawa Macdonald-Cartier and Saskatoon John G. Deifenbaker.