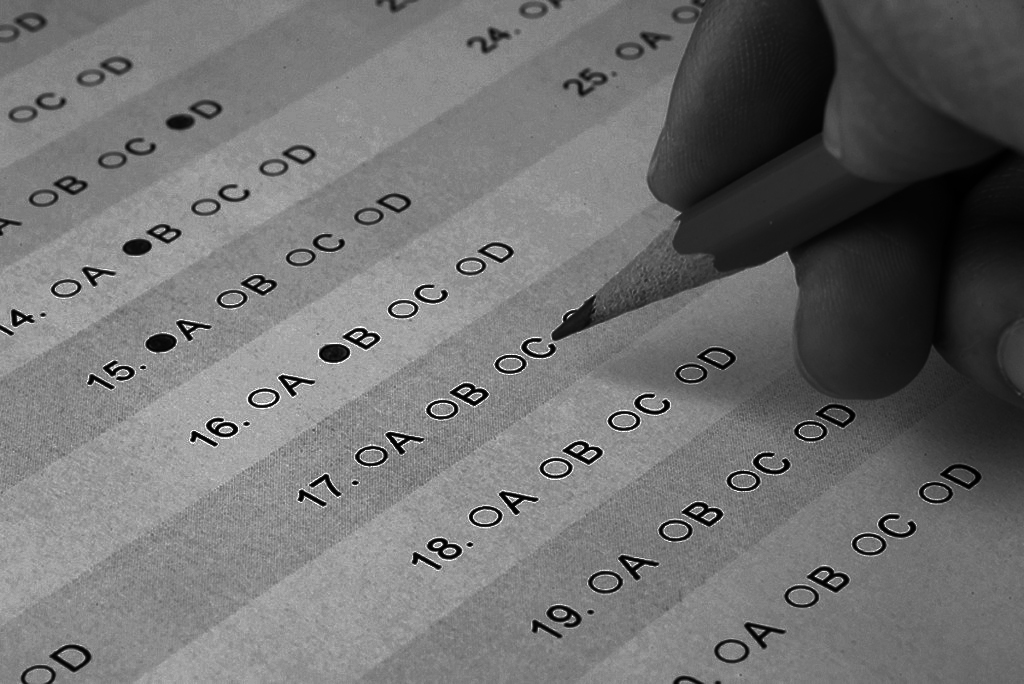 A Deviation from the Norm

It’s bad enough that the province of Quebec is already the laughing stock of our nation. The decision to go even further and implement a ridiculous academic grading system not only has people laughing, but it has led to even more stress for college students.

This illogical system of comparing students to their peers does not make for a valid assessment of intelligence. There are cases where students do fairly well, receiving an overall average of over 80%, but their R-Score is only an 18. This places them at the bottom of the list of academic excellence when in any other province or country even, that would be excellent academic standing. The R-Score’s lack of logic stretches even further, in that if one’s class average is close to one’s own mark, the R-Score remains at a relatively low level.

The only possibility to achieve a score that will be highly regarded by universities flipping through applications is no longer healthy competition; in order to achieve a high score, one must do exceptionally well and hope that others do very poorly. This leads to a lack of encouragement and help between students, as well as a drop in basic human kindness. Many students may even go so far as to sabotage others’ grades by hiding books in libraries, making it difficult and/or impossible for other students to study. This system fosters animosity and stress in order to achieve one’s goals and a desire to deprive another of theirs.

The pressure of being a student is already hard enough, but to add something like the R-Score is beyond flabbergasting. Seeing as Quebec is the only place in the entire world with this illogical system, it is safe to say that it may not be the best idea. Furthermore, the fact that Quebec even came up with this backwards system proves that there is something wrong with its leadership and those that make decisions with regards to academics.

Let’s look even deeper into this system. One can achieve an overall grade of 100% in a class which is considered phenomenal worldwide. Any university would be lucky to have someone that achieves grades like that. However, Quebec Cegep students don’t get viewed according to their overall average, it is the R-Score that is used to compare us. Now, this student with a grade of 100% could potentially get an R-Score of only 33. Obviously this is still considered a very good score, but the fact that it is not closer to a perfect score is ridiculous. There is nothing that a student can do to achieve better; this student literally got a perfect mark.

How can anyone say that this system makes sense when there is nothing we can do to positively change our scores? Doing one’s best no longer matters with this system; it may even go so far as to discourage students from pursuing academics at all!

Although I could go on, let’s end with this: it is blatantly obvious that Quebec already has some serious problems at the core of its leadership. Perhaps this issue should be investigated further because there must be others that realize the stupidity that is the Quebec Cegep grading system.