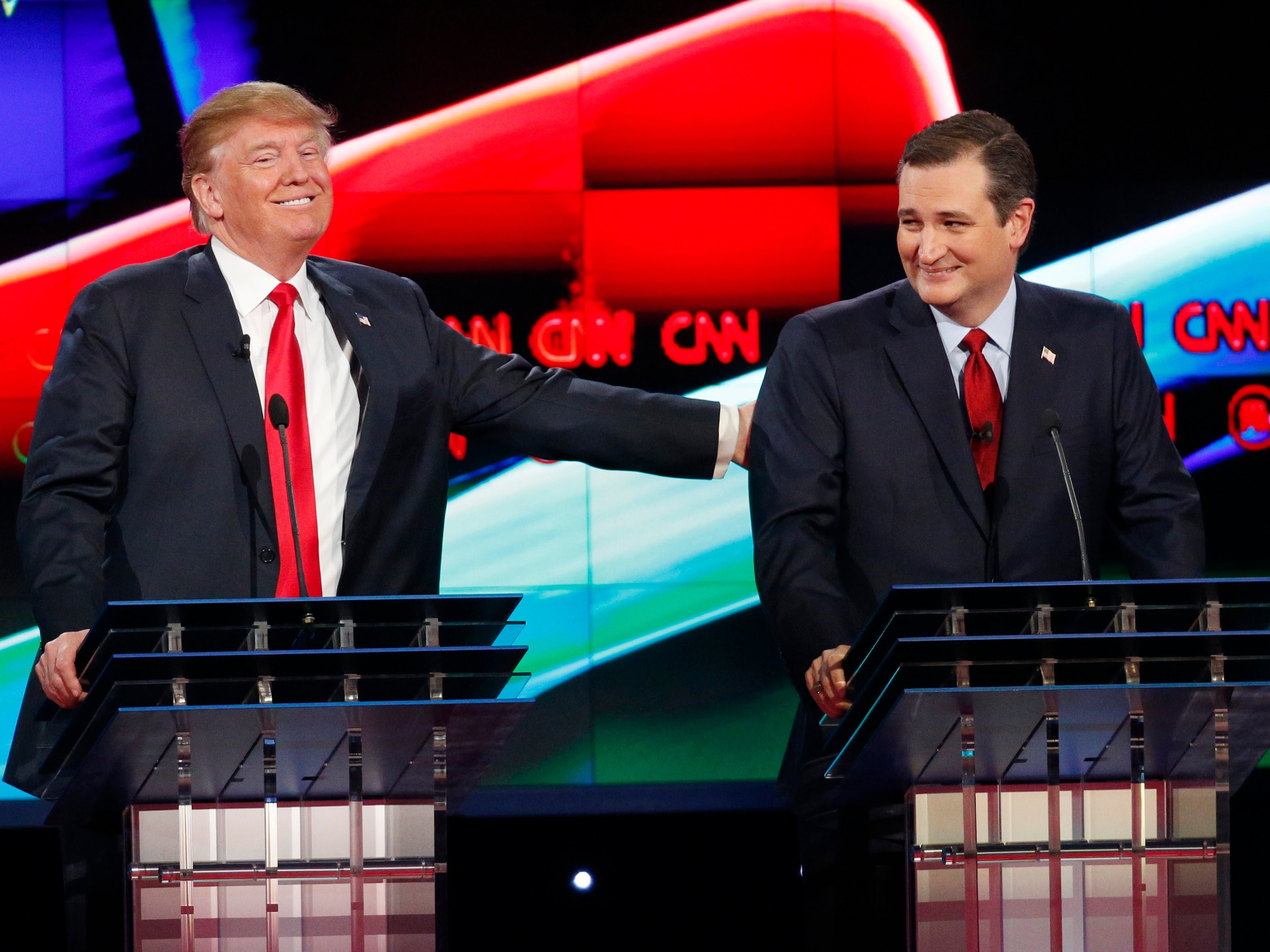 News coverage about the Republican presidential nomination has been monopolized by Donald Trump and his campaign. This has caused the media to ignore other Republican candidates, such as Senator Ted Cruz, the second most popular Republican nominee after Trump with about 30% in the polls. If you thought that Trump was the only bad candidate, you’re forgetting about Cruz.

Planned Parenthood (PP) is a non-profit women’s health service which provides women access to contraceptives, abortions, and many other services. Many Republicans are against PP because most Republicans are pro-life. Cruz, like Trump, wants to terminate all federal funding to PP. However unlike Trump, Cruz has failed to realize that they provide much more than just abortions, they also provide testing for cancer and STDs. Trump acknowledges that PP provides many other great services to women; however, Cruz is being blinded by his pro-life views and is willing to sacrifice women’s healthcare in order to protect unborn babies’ lives.

Senator Cruz, like Trump, makes outlandish statements only to recant them later. When discussing how he would deal with ISIS, Cruz said: “We will utterly destroy ISIS. We will carpet bomb them into oblivion.” Carpet bombing is a military euphemism which means to completely bomb an area with no discrimination of the targets. This would mean that if the US were to carpet bomb ISIS, they could kill countless civilians. When asked again about his stance on carpet bombing ISIS, Cruz stated: “You would carpet bomb where ISIS is — not a city, but the location of the troops. […] The object isn’t to level a city. The object is to kill the ISIS terrorists.” The problem with this statement is that he is describing the opposite of what carpet bombing is, which is to bomb an entire area, not a specific location. Even if Cruz used the wrong terminology, the fact remains that he is a presidential candidate; he cannot mess up and use the wrong terms on such important matters. As presidential candidates, neither Cruz nor Trump are articulate enough to handle delicate situations, such as foreign military presence.

Both Cruz and Trump are xenophobic. Both want to build a wall along the US/ Mexico border in order to stop illegal immigration, and both want to stem immigration from Syrian refugees. Cruz wants his wall to implement triple the amount of border security and to put in place surveillance and biometric tracking to secure the border. Not only does he want to build a wall, but he also proposed a law that would give a 5-year prison sentence to those re-entering the country illegally. Senator Cruz believes the US should only accept Christian refugees, and later introduced legislation that would cut federal funding for refugee resettlement and allow states to refuse refugees into their land.

While Trump is a dangerous and unqualified candidate, Cruz’s policies mirror Trump’s. Ultimately, voting between Cruz and Trump is like voting between two bad choices. Both want women to have less access to health care and have xenophobic tendencies when it comes to dealing with immigrants.