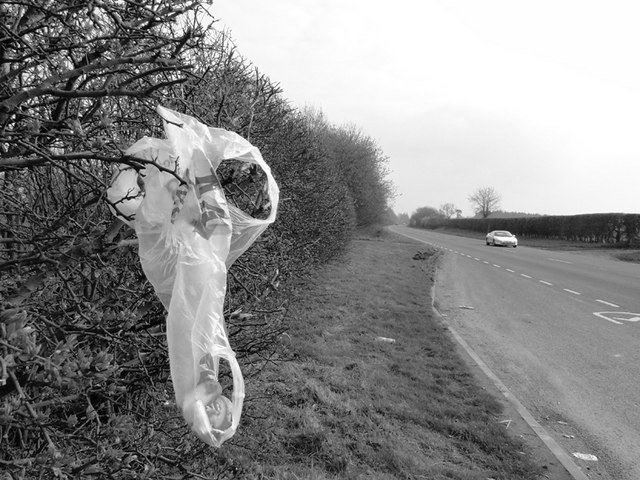 Montreal Mayor Denis Coderre has announced that starting on the first day of 2018, there will be a ban on plastic bags in Montreal. What are the possible benefits to making this change and what would it cost the citizens?

No need to fret, your milk will still be in a bag at the grocery store. The city plans to outlaw retail and grocery store bags such as lightweight plastic shopping bags, bags that are oxo-degradable, oxo-fragmentable, oxo-biodegradable and even “biodegradable” bags according to CBC Montreal. Other smaller plastic bags, mainly used for fresh vegetables or medication, will remain in use for the sake of hygiene.

Why? According to an environmental committee, plastic bags take centuries to degrade in landfills and often fly away, making their way to the water and posing an environmental threat. According to the Montreal Gazette, even the so-called “biodegradable” bags and “oxo-degradable” bags have been found to break down into tiny plastic molecules that are a direct threat as well as an obstacle to recycling and composting efforts.

The possible consequences of this decision are uncertain, but this “plastic ban” is neither rushed nor without precedent. Coderre says the city started raising awareness and charging five cents for plastic bags in 2007, leading to a 50% reduction in plastic bag usage, as reported by the Montreal Gazette.

Web producer Rachel Lau and reporter Anne Leclair point out in their Global News articles that retailers and the plastic bag industry in Brossard opposed this motion. Another risk is shifting the problem. Canada’s plastic bags association has said that plastic bans can result in a glut of non-recyclable reusable bags clogging landfills, as it happened in Austin, Texas. For this reason, the municipality had to abandon the plastic bag bans.