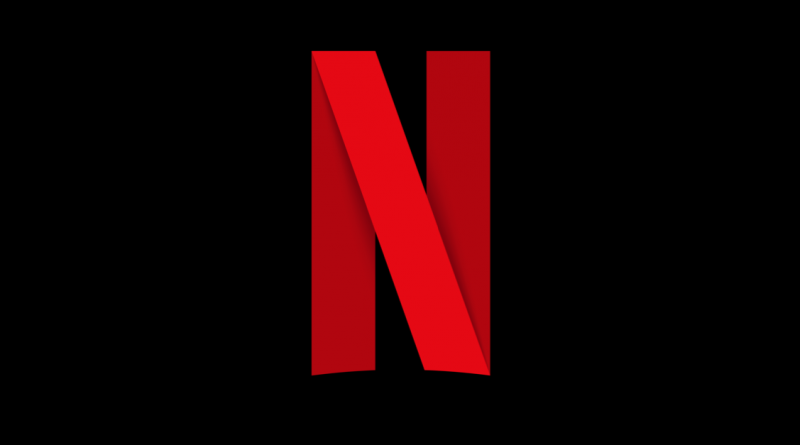 Netflix isn’t known to shy away from foreign films and TV shows (especially critically-acclaimed ones such as this), but on the ninth of September of this year, they might have learned a reason to actually look at their movies before they release them with a stamp of approval. One of their latest film releases was Cuties (originally Mignonnes), a French coming-of-age drama directed by Maïmouna Doucouré and winner of the 2020 Sundance Film Festival Directing Award.

This movie almost instantly received backlash for its trailer and promotional material on Netflix, which seemingly sexualized its characters (11 year-old girls in a twerking dance crew) more than it gave information on what the film was about. This was exacerbated by the fact that the actual movie contained scenes (and was debatably about) depicting these girls dancing with the intent of provocatively showing their poorly-covered bodies and shot camera angles that expressly focused on them.

Netflix, the film’s original crew, and (suspiciously, I should say) critics were quick to retort, however. They made the point that Cuties was a movie about the sexual exploitation of children and that people were overlooking a good movie because of a knee jerk reaction, but I fear this misses the point. Making these girls shake their butts at the camera, filming them at provocative angles, and writing reasons for them to do so doesn’t change the fact that these things still happened. A movie about child sexual exploitation could’ve very reasonably been done without the actual sexual exploitation of children, or at least shot in a way that shone a bad light upon it.