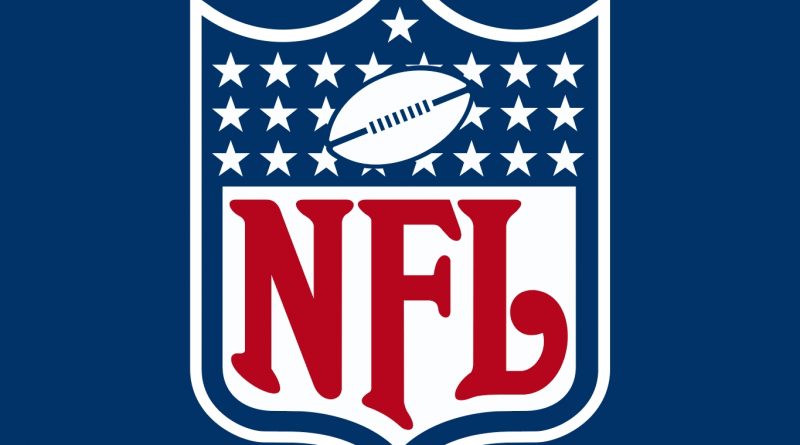 NFL fans everywhere rejoiced when the NFL announced that they would be returning to the regular game schedule after cancelling the 2020 pre-season. However, only two weeks into the season, there has already been a collective 1.75 million dollars in fines due to coaches not wearing face coverings on the sidelines.
On Sunday September 20th, these teams and people were fined: Pete Carroll (the coach of the Seattle Seahawks), Vic Fangio (the coach of the Denver Broncos), and Kyle Shanahan (the coach of the San Francisco 49ers) were each fined $100 000 for not wearing face coverings on the sidelines. Each team was also fined an additional $250 000.

On Monday September 21st, Sean Payton (the coach of the Las Vegas Raiders) and Jon Gruden (the coach of the New Orleans Saints) were each fined as an organization for $250 000. Payton tested positive for Coronavirus in March and Gruden confirms he also tested positive in the past. For both of these coaches to have gone through having COVID-19, it would be assumed that they would be more mindful of wearing masks. There was a rumour that Jon Gruden lied to his players about contracting Coronavirus, but mentioned that he did indeed contract it, and says he simply wants to communicate with the players. However, putting on a mask or a face shield does not eliminate someone’s ability to speak.

Many NFL fans are unimpressed. If this behaviour continues, without a doubt they will not be able to finish their season as scheduled.