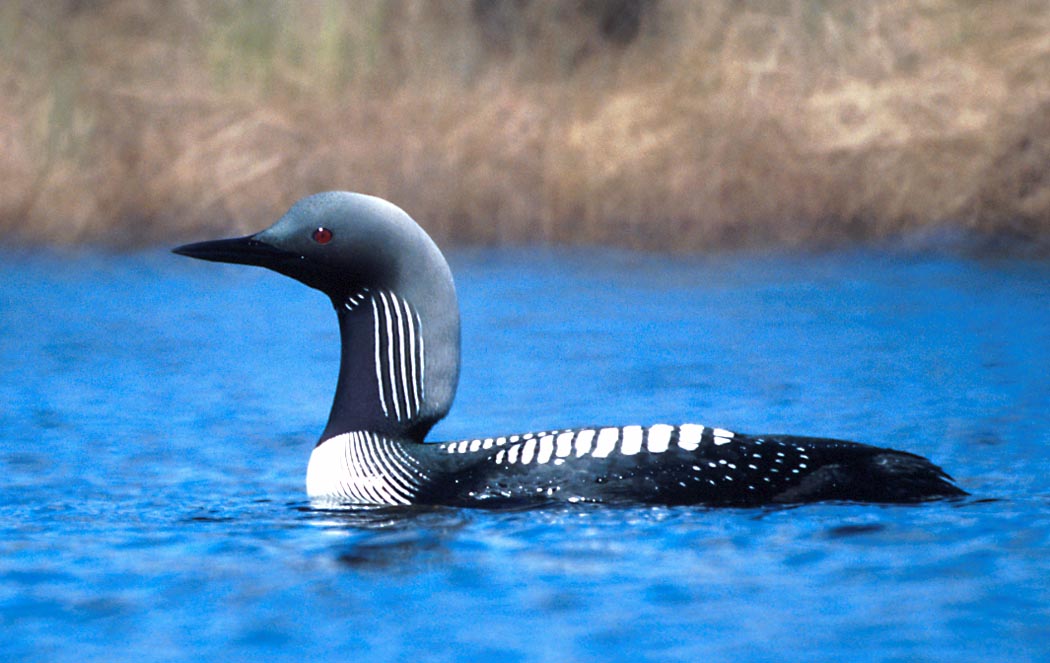 Last week you might have heard many grumbling about the looney, and they had the right to do so. On January 20th, the Canadian/US dollar exchange rate was at its lowest in 12 years, at 0.6838 %. This means that one Canadian dollar is worth 0.68 US dollars. Why is this bad? Well, if you have had the chance to visit the supermarket, you will notice that prices for imported goods have raised dramatically, making produce such as cauliflower cost you twice as much as it usually would. The price of produce imported from the United States will inevitably go up, as the Canadian dollar continues to sink and sink in value.

Of course, one must ask, what are the causes for the low rate of the looney? The Canadian economy as a whole is very complex, being intertwined with many different factors that will making the dollar grow or decline. Presently we are in a recession. This means that and that the economic activity in the country and production rate is lower, making the unemployment rate higher. Some causes for the recession and looney value declining involve the extremely low price of crude oil (25% lower), and many choices made by the Bank of Canada when it comes to interest rates.

The price of crude oil in particular has caused a massive shift in the Canadian economy, with several major oil producers cutting spending or completely shutting down production, further damaging an already wounded economy.

For now, Mr. Poloz, director of the Bank of Canada, asks us to hold tight as the looney dives deeper into the water.