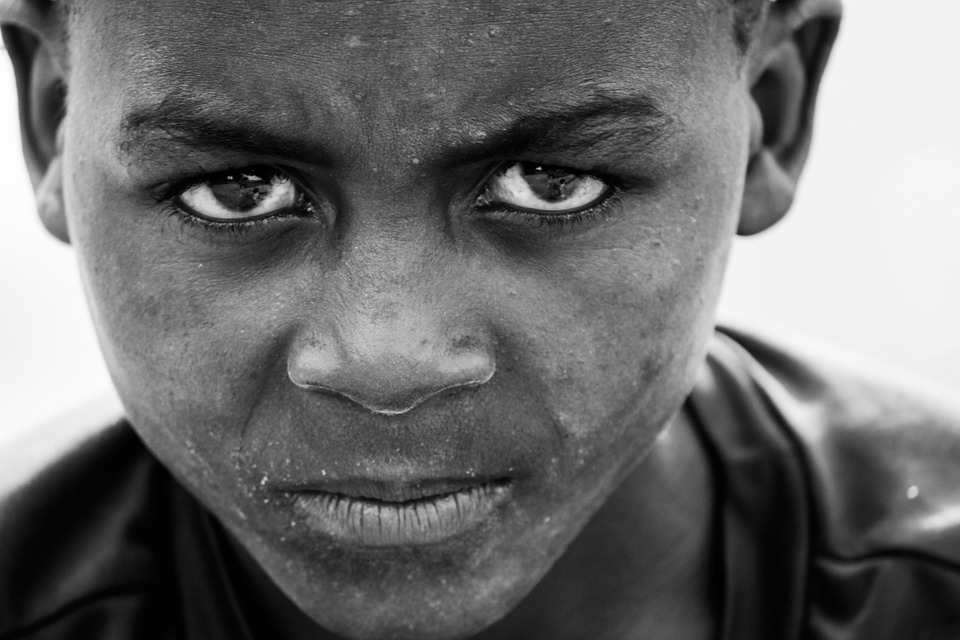 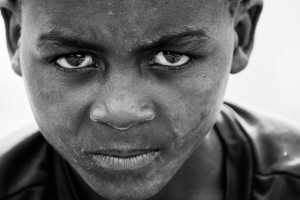 Taking Action Instead of Debating Which Tragedy Is Worse

R.I.P. to the 2,996 Americans who died in 9/11. R.I.P. to the 1,455,590 Iraqis who died during the U.S. invastion for something they didn’t do.” I saw this on Facebook on 9/11 this year. This is only one of the statements or comments made that try to compare tragedies or “misfortunes” (in quote because this is how some people define events that are in fact appalling) that countries have had to deal with or had been victim of an attack. This lead me to think about why some people feel the need to compare two situations and try to make one seem more awful than the other.

I think the reason why people do this is to minimize the seriousness of a situation in order to make another event more compelling to other people. For example, some of these people might say: “One poor Canadian child’s situation is not as bad as one poor child in Africa.” In some ways, this statement might be true depending on the circumstances. But does it make it less of an issue if one problem does not seem as bad as the other one? In my opinion, an issue is an issue regardless of what it is, and should be dealt with accordingly. In other words, making statements that belittle an issue in order to promote another one does not solve anything, but rather creates a divide between people sympathizing for one or the other.

I have to admit that some of the issues in other countries are horrible compared to some of the issues that we have here in Canada, but realistically, we can only do so much. For example, Canada cannot send all of its money to solve all the issues of the world. Doing so would result in us being unable to solve our local problems if we did. The “art of the selfless” (get that Tron: Legacy reference?) seems like a good thing when we envision ourselves being the saviors of the world, but let’s be realistic: doing that has its own consequences and they are going to affect us seriously.

Now, this article was not to state that one problem is more serious than another. It is not to say to the people writing the kinds of post mentioned earlier to “deal with it”. Nor was it meant to stop people from raising some issues from around the world.

This article is a call to all readers to do the best they can to solve some issues of their choice, no matter what it is; about avoiding comparing and arguing which one should be dealt with or neglected. You want to donate to a non-profit organization raising funds for children dealing with leukemia? Do it! You want to start a non-profit organization to get children off the streets and into a fun and engaging learning environment? Do it! But stop comparing issues. If everyone does their share, every issue can be dealt with in its own manner.