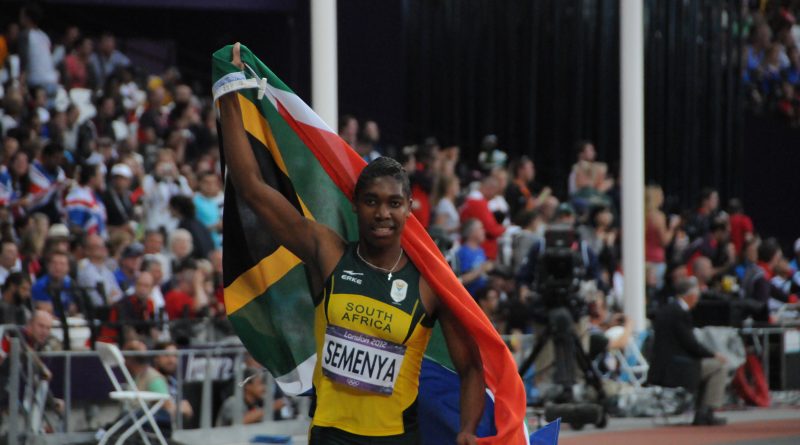 South Africa’s Caster Semenya, a two-time Olympic track-and-field champion, has been faced with an obstacle regarding her natural body: her testosterone levels are deemed too high for her to continue to compete in the Olympics without a change. The 29-year-old athlete has been facing an extremely daunting dilemma.

Back in May of 2019, World Athletics’ court reached a 2-1 ruling verdict stating that in order for Semenya to continue to compete in track and field events comprising of distances of 400m to a mile, she would have to alter her body’s natural testosterone levels either via medication or surgery. The reason behind this verdict was to “keep women’s track and field events fair”. According to World Athletics, women with high testosterone levels (referred to as having “the genetic variant ‘46 XY DSD’” by the Swiss court on September 15th) are at an “unfair advantage” since testosterone is usually the hormone involved with doping. The matter had been taken into the sport court in order for Semenya to fight against the regulations limiting testosterone levels; this past Tuesday, it has been reported that she lost the battle.

Semenya has commented that she will not abide by the regulations and is saddened by the fact that she will not be able to defend her 800-metre title in the 2021 Olympic Games. Although she won’t be making an appearance, the athlete has chosen to continue to fight for the right to compete with the natural body she, and other women in the same situation, were born with.