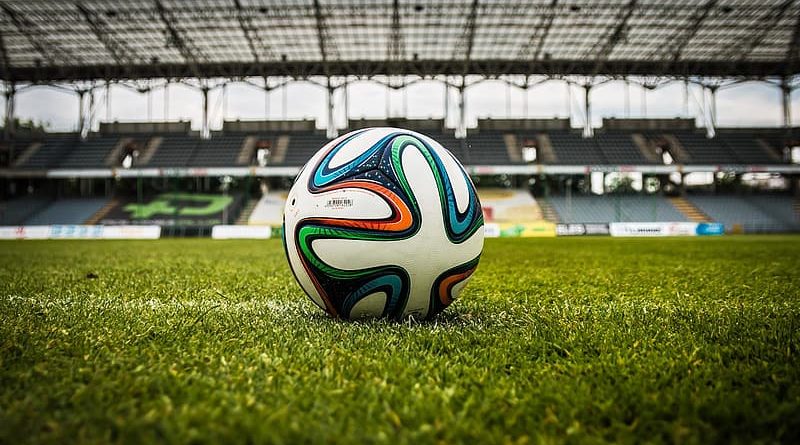 They have come up with many safety protocols and the nine teams have been divided into three groups in order to limit travel time and contact. They also used the bubble concept. These three groups will play only against each other, with 18 games total in the series. The three groups are:
West: including teams OL Reign, Portland Thorns FC and Utah Royals FC.
Northeast: including teams Chicago Red Stars, Sky Blue FC, Washington Sprint.
South: North Carolina Courage, Orlando Pride, Houston Dash.

The previous game schedules have been announced since our last issue, here are the next games you could catch:

The world has starved to see strong powerful women dominating the field once again. Whether you’ve only caught a glimpse of Women’s Soccer and done a double-take, or you’re a fanatic fan, these games without a doubt can scoop you up into their bubble.