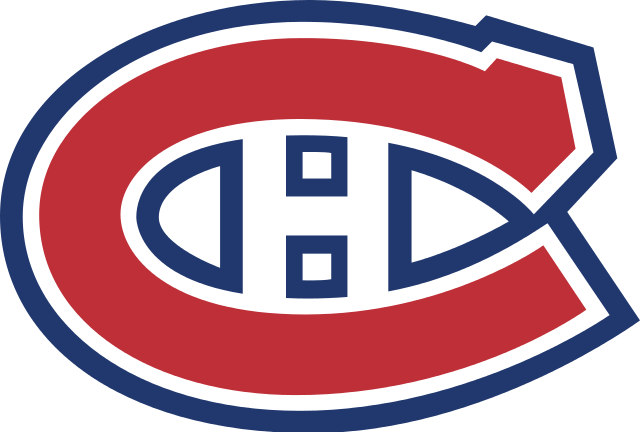 With the Canadiens’ playoff hopes quickly going from unlikely to just about impossible, fans have called for General Manager Marc Bergevin to change something… and his chance is just around the corner. In 2012, the Canadiens had one of the worst seasons in franchise history resulting in a 28th place finish and the 3rd overall draft pick. The Canadiens happily selected the 6’1 centerman Alex Galchenyuk, who quickly became a fan favourite. With the Canadiens sitting outside the playoff picture, an early draft pick is very possible. Despite this, Canadiens fans are disappointed with the lack of progress made this season, but with the NHL trade deadline approaching, Bergevin has his chance to salvage this season.

He needs to use the trade deadline as an opportunity to semi-rebuild the Canadiens. If he wants to have a productive season, he needs to trade away any player he does not see in his team’s future. Players like Andrei Markov, Tomas Plekanec and Tom Gilbert will not be part of a Stanley Cup-winning Montreal Canadiens team and Bergevin should trade them for draft picks and prospects who will help the Canadiens in the future. Teams who want to make a deep playoff push could utilize the Canadiens to add depth to their team.

Bergevin should replace his traded players with youth from the AHL. The Canadiens have a multitude of good prospects in the AHL and they would be given the chance to experience the speed and intensity of the NHL. No player will be rushed up to the NHL because multiple prospects would all be given short stints to see what they can do. After 3-5 games the player will be sent down and a replacement would be called up. Players would be given real NHL experience and be able to see how it is different than the AHL.

Montreal’s goal should not be to win games this season, but win games in the future. Bergevin should replicate what Tim Murray of the Buffalo Sabres did at the 2015 NHL Trade Deadline. Murray knew his team was eliminated from the playoffs and traded away any player that would help stronger teams go deeper in the playoffs. Players like Torrey Mitchell, Brian Flynn and Michal Neuvirth were traded away because other teams saw value in them that Buffalo did not need. The Canadiens are in the same situation as they will not make the playoffs this season. With the exception of Max Pacioretty, PK Subban, Brendan Gallagher, Alex Galchenyuk and Carey Price, Bergevin can trade just about any player on the Canadiens roster.

The Tampa Bay Lightning should be the first in line to acquire some of the Canadiens roster. With General Manager Steve Yzerman announcing that Steven Stamkos will not be traded before the trade deadline, the Tampa Bay Lightning need to make a deep playoff push this season. Stamkos was drafted 1st overall in 2008 and will be an unrestricted free agent as of July 1st. The Lightning and Stamkos have not yet reached an agreement in negotiations, which means it is very possible he leaves Tampa Bay this offseason. With so much on the line for the Lightning, Yzerman needs to add depth to his roster, and Canadiens players are on the market.