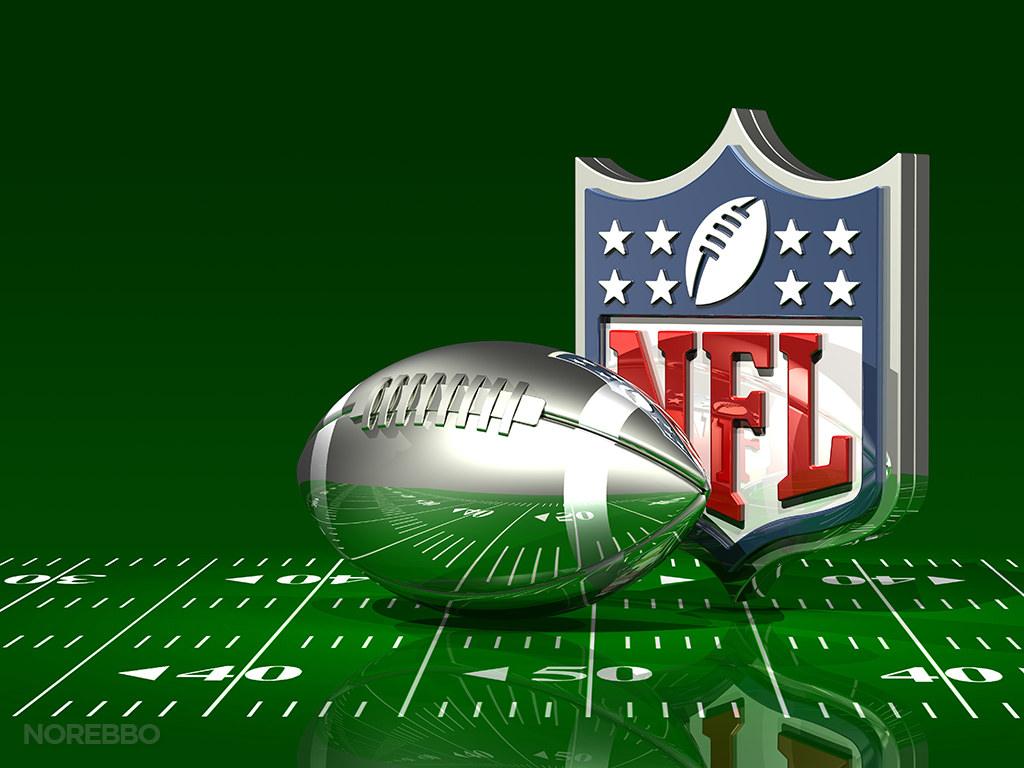 With NFL kickoff officially underway, and all but two teams having played their first games, it’s time to look into how you can be successful in fantasy football this season.

The drafts may have already taken place, but if you aren’t pleased with your team, now is your chance to make some changes. The first step is to analyze your roster and decide who are the untouchables. The untouchables are typically any player selected in the first two rounds of the draft. They are the heavy lifters of your roster, and the players that you expect to meet or succeed their projected points week in, week out. Your untouchables are called the untouchables because they are the players who you should not trade in any circumstance. If you choose to trade them, you better hope you are getting an arm and a leg back, because trading them will be a major mistake. The second step is to figure out where your team’s weaknesses and strengthens are. Once you know that, you can begin to make changes to benefit your team. Before considering making a trade to fill any holes you may have check the available free agents. Why trade away a quality player when the answer is waiting for you to pick them up? Don’t be afraid to pick up short term solutions, for example Jacquizz Rodgers of the Tampa Bay Buccaneers. With Doug Martin’s three game suspension, Rodgers will be the starter for the beginning of the season and is probably available on waivers. Once you’ve completed those two steps is time to look into some of the do’s and don’t’s of fantasy football. Play the Waiver Wire: Always be on the lookout for key players that have been dropped by other teams. For example, last season I was fortunate enough to pick up Michael Thomas off of waivers and he became a key player on my roster. You never know who your opponent will be dumb enough to drop so be sure to check in every couple days. Don’t make an impulsive trade: It’s very easy to get caught up in trade talks and be so focused on who you are getting, that you lose sight of who you are giving up. My number one rule when it comes to trading is that you should never make a trade in one day. Always take a night to sleep on it, to avoid finding yourself in a worse off position. Ask a friend: When in doubt contact a friend or go online to seek out advice. This is more helpful for you deciding what you want to do than to hear anyone else’s opinion. Through talking out your options you’ll figure out what you want to do. Finally, the best piece of advice anyone can give, is that there is no such thing as a sure thing. At the end of the day your season can be destroyed by injuries and disappointing years so don’t go betting your house away for your pool. Happy Football everyone!