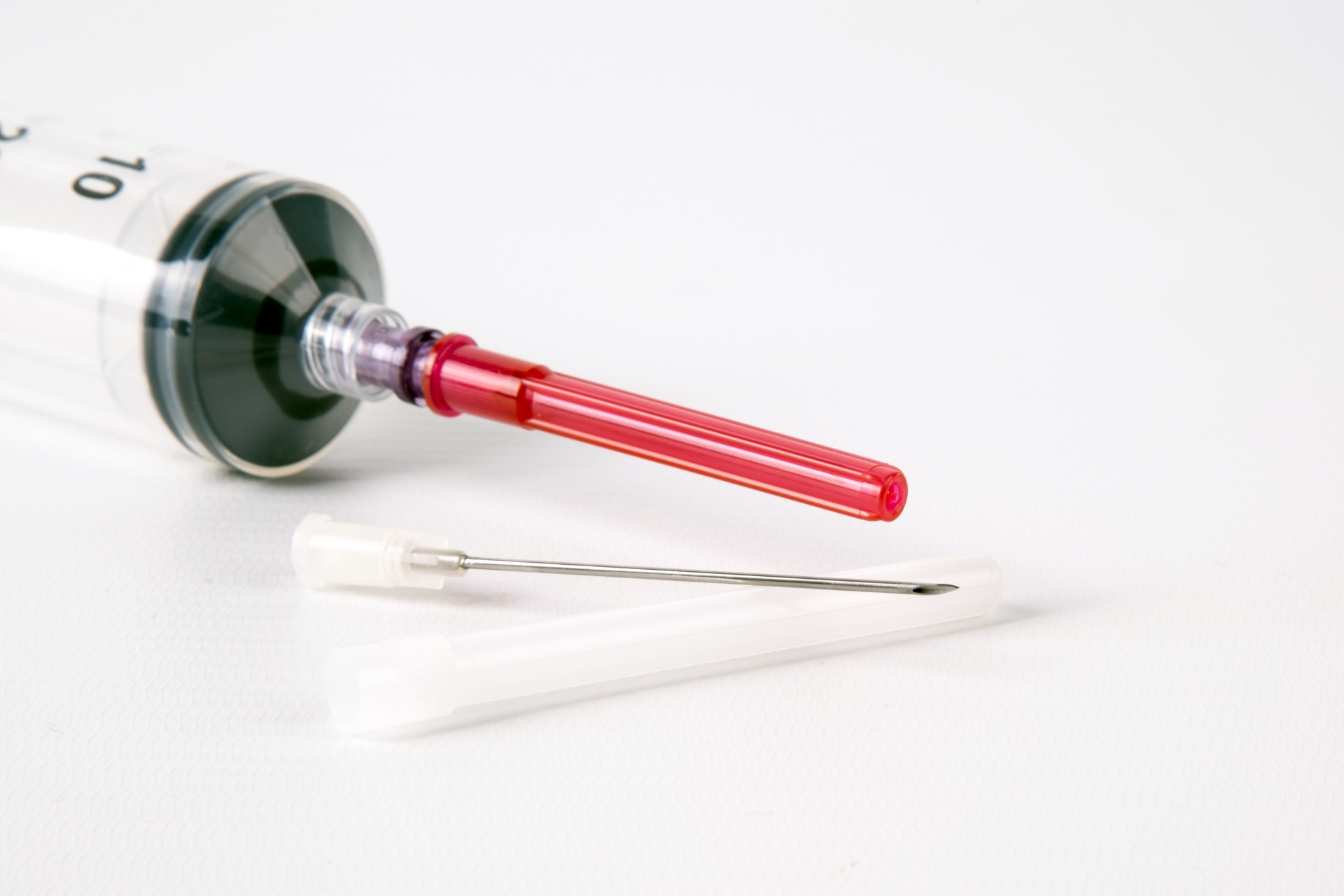 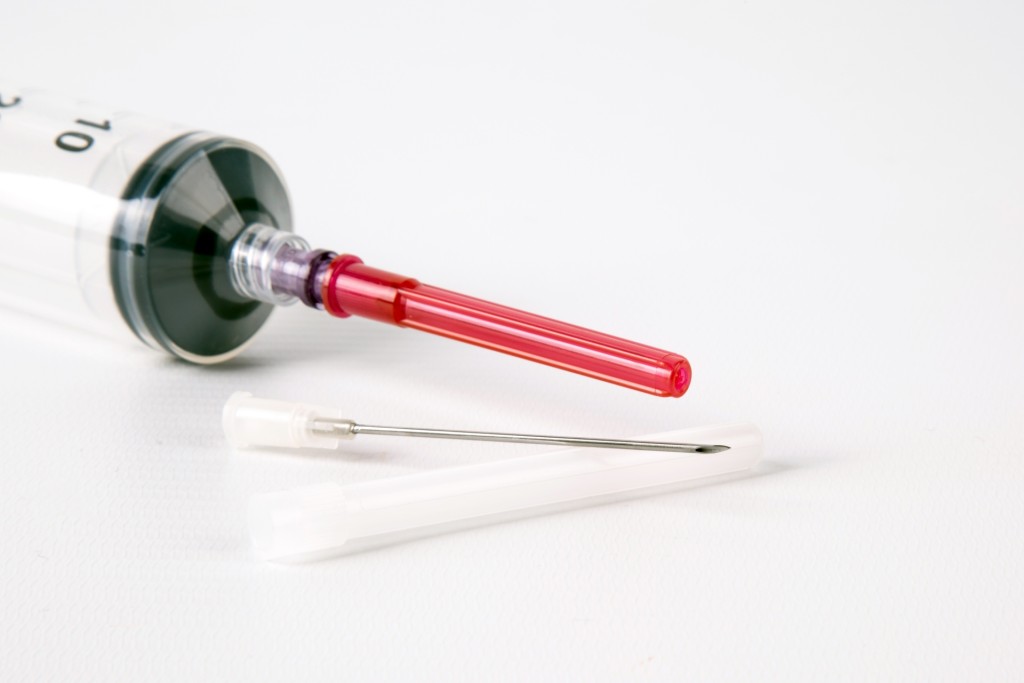 Safe Sites to Open in Montreal

Health Canada announced this Monday that three safe-injection sites have been approved for the city of Montreal. The three injection sites will be in the boroughs of Hochelaga-Maisonneuve and Ville-Marie. These sites will mostly provide the clientele with supervision by trained staff at the moment of injections. They will also provide drug users with sterile equipment, information on drugs and health as well as information on rehabilitation centers (montrealgazette.com).

Once aware of the news, it did not take long for Montreal Mayor Dennis Codere to share his excitment on Twitter regarding Health Canada’s decision to allow safe-injection sites. It is to be noted that a number of city officials as well as Codere have been trying to create those supervised sites for several years now. The reason why Montreal had trouble gaining authorization for the injection sites is because of the restrictions created by the Harper government and its Respect for the Communities Act. However, with the Trudeau government, all 26 sections of Bill C-37 are to be repealed and replaced by five criteria that will have to be respected for the Federal Health Minister to authorize future safe-injection sites (cbc.ca).

This recent decision changes the number of supervised injection sites from 2 to 5, the first two being situated in Vancouver, where the opioid crisis there is well-known around the entire country. Also, Health Canada “says international and Canadian evidence show consumption sites, if operated properly, can save lives without increasing drug use or crime in surrounding area” (montrealgazette.com).