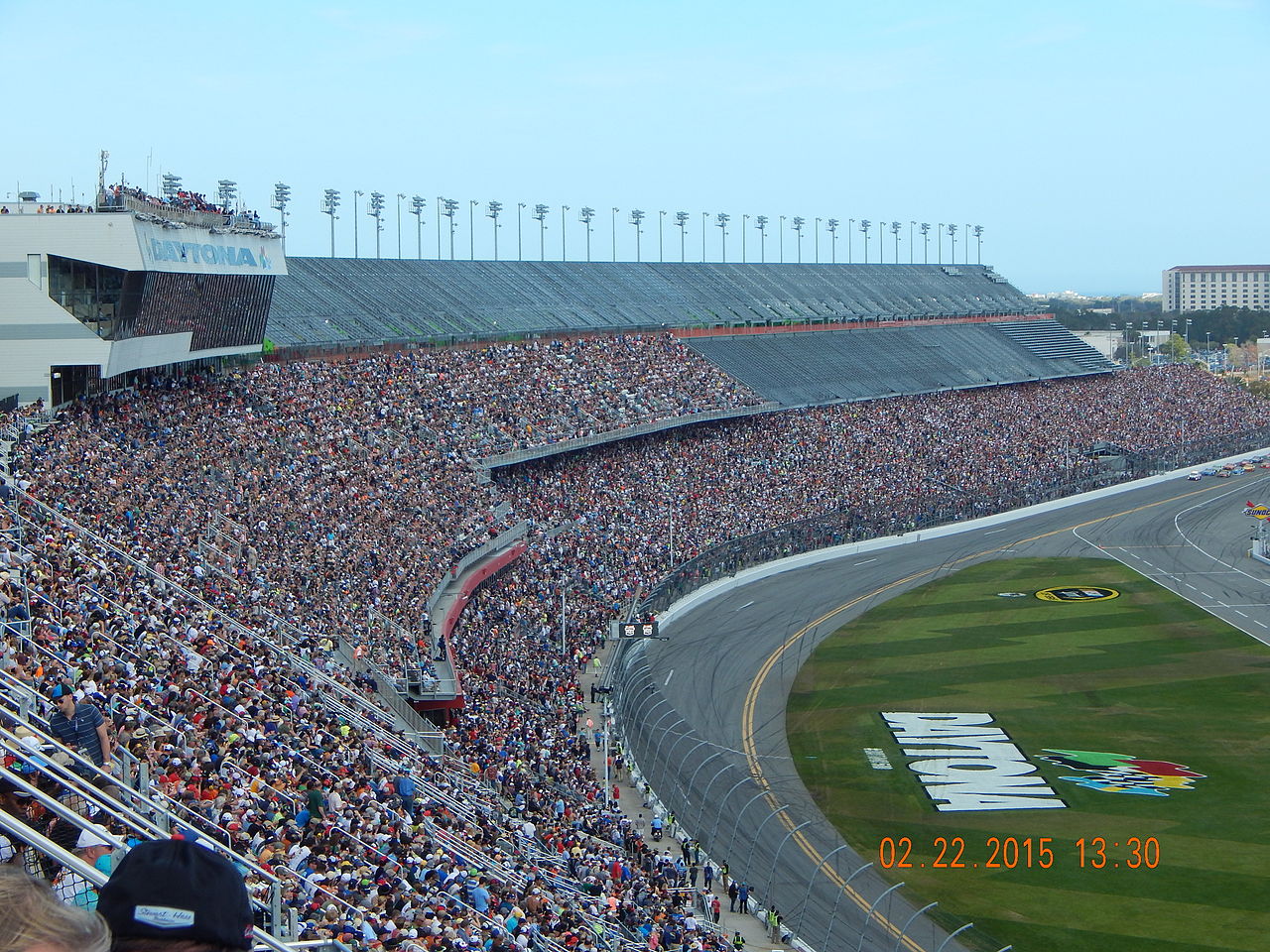 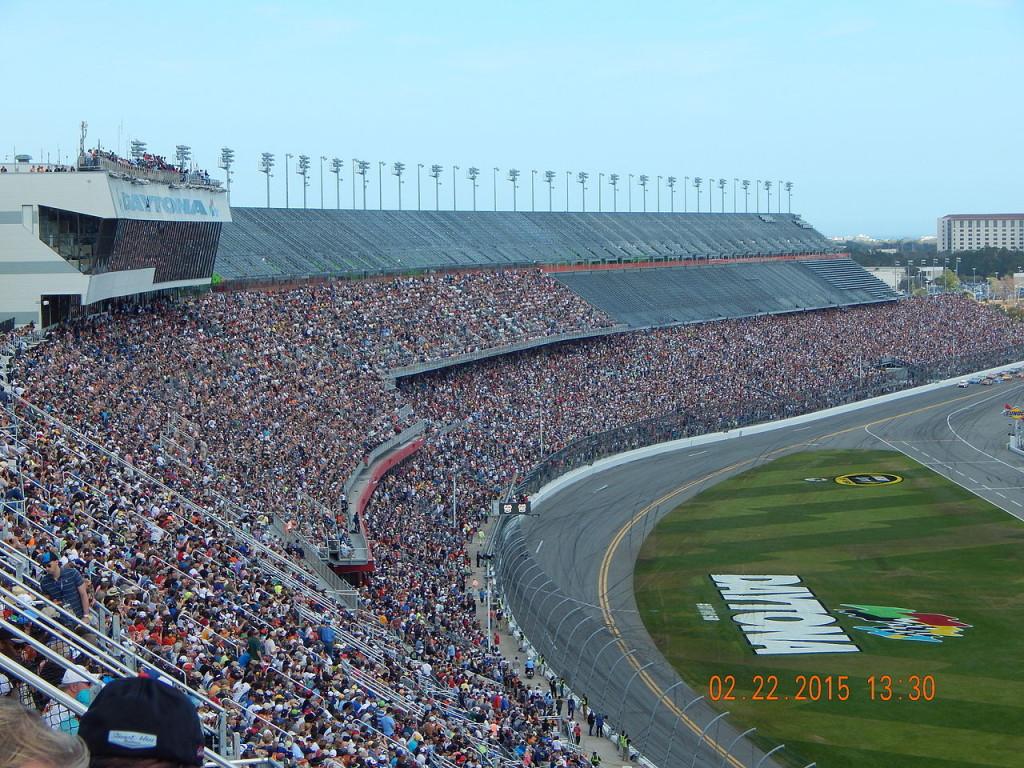 Starting at 2:30pm on January 28th and going overnight into the afternoon of the 29th, the 55th running Rolex 24 Hours of Daytona race began at the Daytona International Speedway in Daytona Beach, Florida. On the track after 4 practice sessions and a single qualifying session, a whopping 55 cars began on the grid. In the end, a surprisingly high 37 vehicles survived the extreme endurance race.

The cars were divided into one of four categories: DPi, PC, GTLM, and GTD. The Daytona Prototype international (DPi) class, the fastest of the bunch and intended for companies to help R&D future production vehicles, was based on Le Mans Prototype race cars and debuted this year with 12 cars running across 10 teams. The Prototype Challenge (PC), a class with a tight restrictions and specifications that is slower than DPi racing, only featured 5 cars across 3 different teams. The Grand Touring Le Mans (GTLM) category, a field of vehicles based on road-legal production cars which are heavily modified, featured 11 cars across 5 teams representing 5 different manufacturers. Finally, the Grand Touring Daytona (GTD) class, a specialized class based on the FIA-GT3 specification, had 27 cars running across 23 teams that utilize similar production cars as GTLM which must follow a far more strict regulations.

The race wound up being extremely unpredictable. For example, heavy rain, beginning around 8:00pm and lasting well into the morning, began causing problems for inexperienced and experienced drivers and teams alike. In addition, several vehicles suffered fatal electrical or mechanical failure and were forced to drop out.

Overall, two Cadillac DPi cars led the race: the #10 car, representing Konica Minolta Cadillac DPi-V.R, and the #5 car, representing Mustang Sampling Racing, both completed 659 laps. In the end, the #10 car finished 0.671 seconds ahead of the #5 car. The win didn’t go uncontested however; during the last ten minutes of the race, when the #10 car attempted an aggressive overtake on the #5 car, they bumped into each other, which caused the #5 car to spin out. Ultimately, judges did not penalize the driver of the #10 car for the maneuver. In 3rd place, the #90 Multimatic Riley car who finished a whole lap behind.

In the PC class, the #38 ORECA FLM09 car finished in 15th place with 638 laps completed. Meanwhile the 2nd and 3rd place vehicles finished much further behind, in 30th and 32nd place overall, respectively.

GTLM had some extremely close racing in the final moments of the race: the #66 Ford GT placed 1st in its division and 5th overall with the Ford GT despite having numerous issues last year this time last year. Placing 2nd, the #911 Porsche 911 RSR managed to steal a few positions in the final hour of the race, with the #62 Ferrari 488 GTE car nearly resulting in a photo finish during a final overtaking attempt. The GTLM podium battle was fierce, with the Ferrari being chased by a Chevrolet Corvette, a 2nd Ford GT, a 2nd Porsche 911 RSR, a 3rd Ford GT, and finally a BMW M6 GTLM, claiming every position from 8th through 12th overall.

The leading #63 Ferrari 488 GTD suffered some kind of failure and was forced to drop out of the race right before the start of the last hour. The #28 Porsche 911 GT3 R took the lead, ending in 18th place overall, defending its position from the #29 Audi R8 LMS GT3 car. A few seconds behind, the #33 Mercedes-AMG GT3 car defended its 3rd place podium finish from a #57 Audi R8 LMS GT3 car mere moments behind.

The racing at this year’s Daytona was extremely intense. As many avid followers would say, the true racing happens in the last few hours, and this race was no exception.