First off, we’d like to thank you for agreeing to do this for us. It will be nice to get insight into the mind of one of John Abbott’s most popular social media outlets. So tell us, how did you become an admin?

The creator of the page put up a post asking for extra admins to help her out, so I decided to send a message in reply. I happened to be one of the lucky ones who got picked.

Are you aware of how many admins there are in total? Do you know the identity of the others?

I do. At this moment, we have four admins. There were five last year. As you might know, two of them revealed themselves at post #10000, and the other two left quietly. After that, the creator of the page passed it onto me since she was graduating. 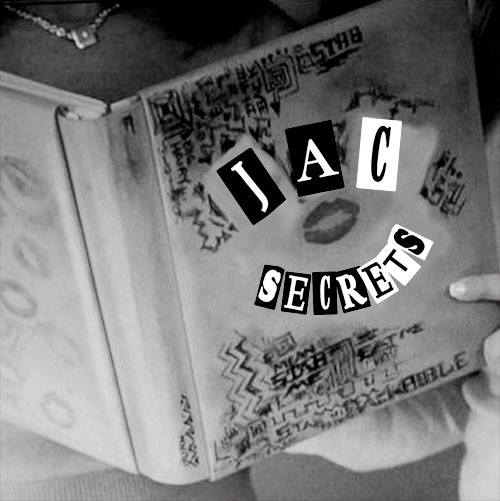 What is your opinion of JAC Secrets? Is it a fun way for students to connect, or a huge waste of time?

That can go both ways. I like it because it gives JAC a sense of community. I overhear students in the hallways talking about posts on the page or the people who comment on them. It really makes Abbott feel like a smaller school than it actually is. But, it can also be a source of procrastination, like any other form of social media.

Do you guys censor any of the secrets you receive for things such as homophobia, racism or hate speech directed towards a specific person?

There’s a wide range of things that get sent in that we don’t bother posting, but we won’t get in to that because it’s a whole list of categories. The most obvious ones are those that target a group or specific person.

Interesting. We can imagine some of these are quite graphic. Would you say you’ve become used to seeing people’s darkest fantasies written with the intention for all to see? Or is it essentially a case of “I’ve seen it all and it doesn’t really suprise me anymore”?

You could say that. I’m kind of glad that most of these secrets are sent anonymously, or else I wouldn’t be able to look at people the same way in the hallways.

One last question: Has anyone ever mentioned you in a post? If so, how did you react? Did you laugh? Were you surprised? Flattered? Creeped out? Tell us.

I’ve been mentioned a few times but I sadly couldn’t find out by who. They flattered me, but they also disappointed me. It feels great to be noticed and admired by someone, but I would appreciate it more if that person came up and talked to me instead. I laughed too, because some of them were obviously my friends pretending that they’re an imaginary girl who’s been in love with me since day one.

This answer must hit close to home for a lot of people who get mentioned in posts. The last part probably happens pretty often too.

On behalf of everyone at Bandersnatch and all the students who look at the JAC Secrets page, we’d like to thank you again for doing this interview for us and for managing one of my personal favorite parts of the CEGEP experience so far.