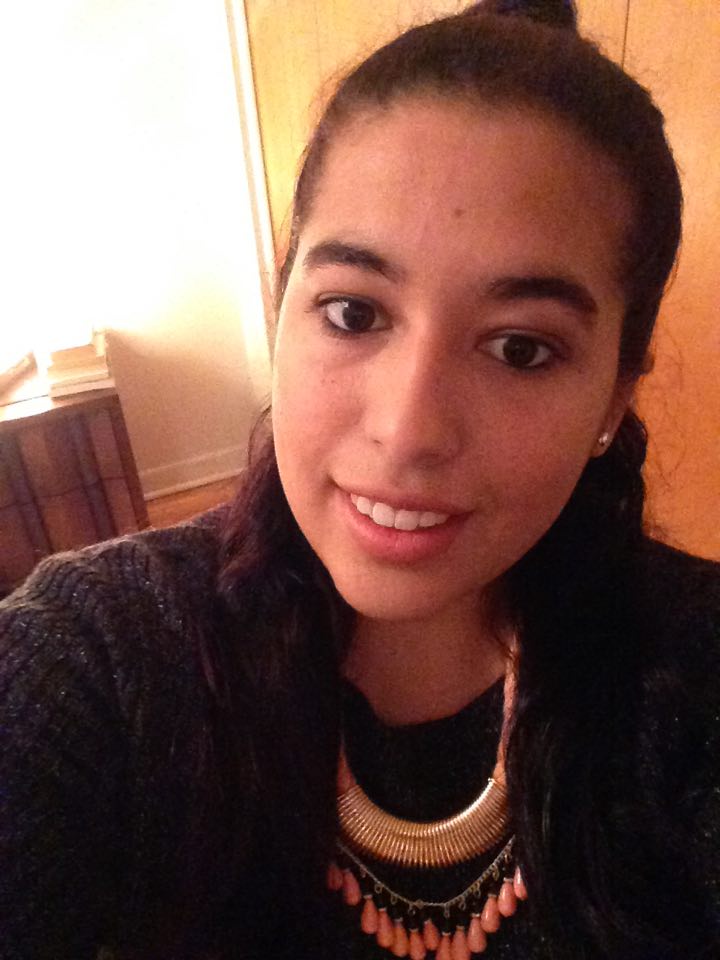 Maria Jose Salcedo lost her life this past week while vacationing in England. She was traveling to the 58th Annual Campus Life Con, but never made it. On her way, she crossed paths with an angry mob protesting a proposed bill. Police were dressed up in riot gear ready for the fight, but it was the protestors who fired first. Hundreds of crumpets soared through the air, and our beloved Campus Life editor was caught in the crossfire. #DeathByCrumpet

Crumpets have been banned at John Abbott College in her memory.