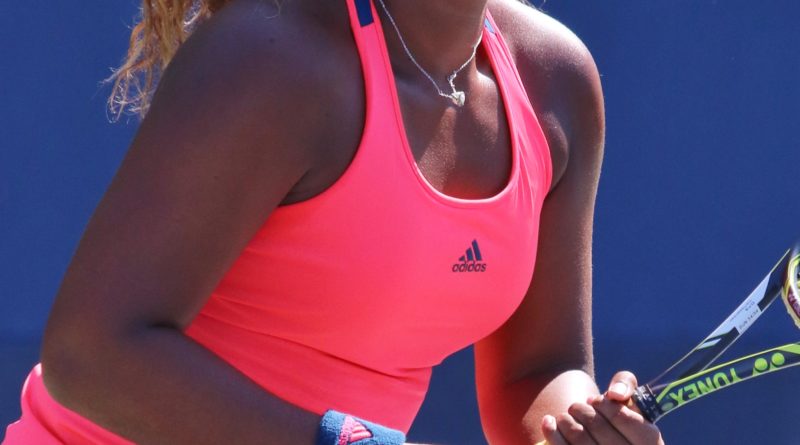 On Saturday, September 8th, tennis fans assisted an upset in the US Open finals. Naomi Osaka, a Japanese-Haitian player, ranked 19th by the WTA, beat Serena Williams, the 37 year old women’s champion who was fighting for her 24th Grand Slam title.
For Osaka, this was a dream come true. She claims that “Serena is the main reason why she started playing tennis.” Although born in Osaka, Japan, this 20 year old rising star grew up in the United States. Often, strangers would stop by and ask her and her older sister, Mari, if they were the going to be the next Venus and Serena. Osaka claimed the role of the latter, stating “I always wanted to be Serena.” Showing her love for the American powerhouse, she has admitted that her mantra in game is “what would Serena do?” The up-and-comer clearly followed her mantra well and became the first Japanese US Open champion.
The final wasn’t pretty, however. In the second set, Williams received a coaching violation. Umpire Carlos Ramos saw her coach Patrick Mouratoglou signalling her from the crowd. At 3-3, Williams received a second violation and lost a point for smashing her racket after dropping serve. Her third violation came when she called Umpire Ramos a “thief and a liar” during a heated conversation. This resulted in a game penalty, leaving Osaka with a 5-3 lead.
In the end, Osaka won the match and Serena called for the crowds to celebrate her first title, despite the fact that she is claiming the cause for her loss to be sexism on the WTA’s part.

One thought on “Osaka Beats Idol In US Open Final”