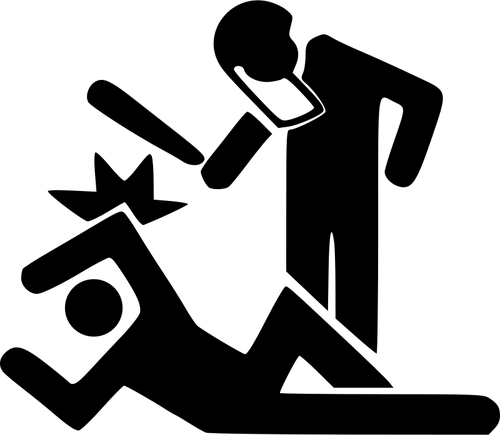 The protests done in the name of George Floyd that have erupted all across the United States are a sudden but not unexpected addition to the Coronavirus pandemic. The death of George Floyd sparked outrage in many people, to the point that peaceful protests turned to violent riots and confederate statues are being defaced. Unfortunately, racist, lethal police violence against African Americans is nothing new. Besides the tragic deep racism that permeates many systems in the United States, the police departments themselves have many systemic issues. Be it in legal accountability, power given to the police members themselves, and funding, there are many problems to be addressed.

First of all, police departments have limited accountability. In 1994, the U.S. Congress passed a law requiring police departments to record the amount of people dying or being killed in custody every year. This law was voted into action as a reaction to the Rodney King riots, but it wasn’t respected by most departments. To this day, the estimates of police-related deaths are derived from numbers collected by the newspaper “The Guardian”, to the point that the FBI itself started to use those numbers as a baseline. There’s also a very difficult legal threshold for civilians to sue police departments or officers. Many legal barriers shield government officials from legal action, and even when a law is clearly broken it can be ridiculously complicated to properly prosecute the offending officer. The officers are all tasked with keeping the public safe, and that very task often gets in the way of prosecuting a murder.

Secondly, there’s a lack of guidelines in what police can use in confrontations. Examples of these guidelines would be banning the use of chokeholds, requiring a warning to be issued before shooting, requiting mandatory de-escalation tactics, etc. Many guidelines like these need to be implemented so that police can fulfill their duties of keeping the peace with less room for deadly slip-ups.

Thirdly, police funding is somewhat skewed, to say the least. Currently, the U.S. police force is shockingly militarized. Over 8 000 police departments have received over $5.1 billion in military surplus equipment. This equipment, ranging from clothes and computers all the way up to armoured vehicles, is given by the Department of Defense under Program 1033.