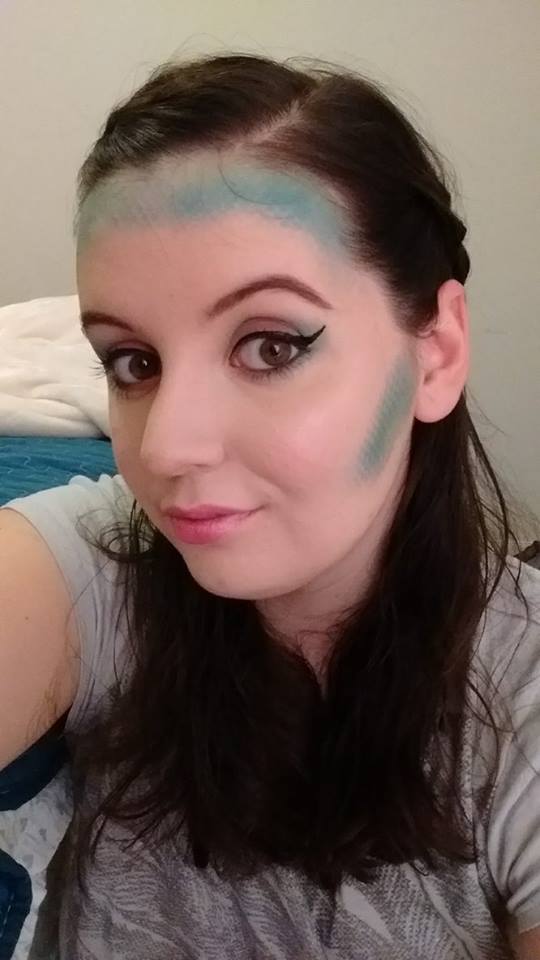 Bree Died Too I Guess

It is with profound sadness that we mourn the loss of Breanna Carpenter. It was a hectic day in the life of Bree, Bandersnatch was in production (Therefore she doesn’t do anything, but that’s just my opinion), and her place of work, The Oval (FYI: the pretzels are LIT and only $3.25 #Advertisement #ThisOnesOnUsCandy), was extremely busy because their coffee is really good. For a hard worker, this day would’ve caused too much stress, but for an ace procrastinator and lazy person like Bree… this was just another Tuesday.

As Bandersnatch was flooded with copy edits (News flash Bree doesn’t help ever… Like seriously ever) and the Oval was drowning in clients, Bree stood by laughing at her inferiors, when suddenly she felt something. She felt regret, sadness and a pain in her gut that made her think she’d done something wrong. She thought of her co-workers, working extremely hard. She thought of how Bandersnatch definitely needed more copy edits. But then she thought of the thing that killed her the most… She forgot to go to Annie’s last Thursday. Bree’s heart rate picked up and she began breathing really heavily. She suffered a heart attack moments later, and didn’t make it to the hospital.

We mourn her not only because she’s been doing all the Campus Life stuff no one else wants to do… But because being Production Manager also kind of sucks.