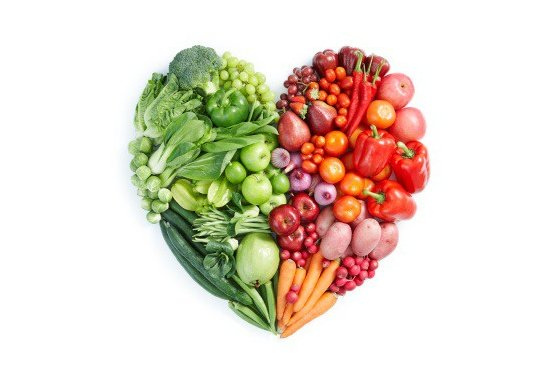 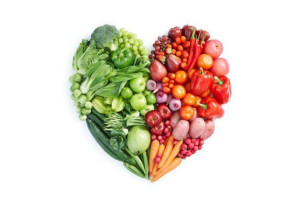 A new study has found a way to harness one of the universe’s most uncontrollable sources of energy: Teenaged rebellion. By appealing to the innate sense of disdain and distrust of authority figures teenagers have, researchers have found a way to make teenagers eat healthier.

Researchers in Texas took 489 eighth graders and separated them into three groups. A control group, a group which was provided with standard health class literature on eating well, and the third was provided with articles detailing the not-so-nice practices of food corporations.

Children from the third group were 11% more likely to opt-out of an unhealthy snack choice, and 7% more likely to turn down an unhealthy drink choice over water. And although one snack doesn’t sound like quite that much, the impact on children’s health could be phenomenal!

The researchers stated “if sustained [that] would translate to the loss of about a pound of body fat every six to eight weeks.”

This study encourages teens not only to make their own decisions, but also provides a tangible positive benefit to their physical well being. Many healthy-eating programs are aimed at children in elementary school- Perhaps shifting our focus towards high school, where children are more independent and take pride in the choices they make could result in a much bigger impact than anything else.