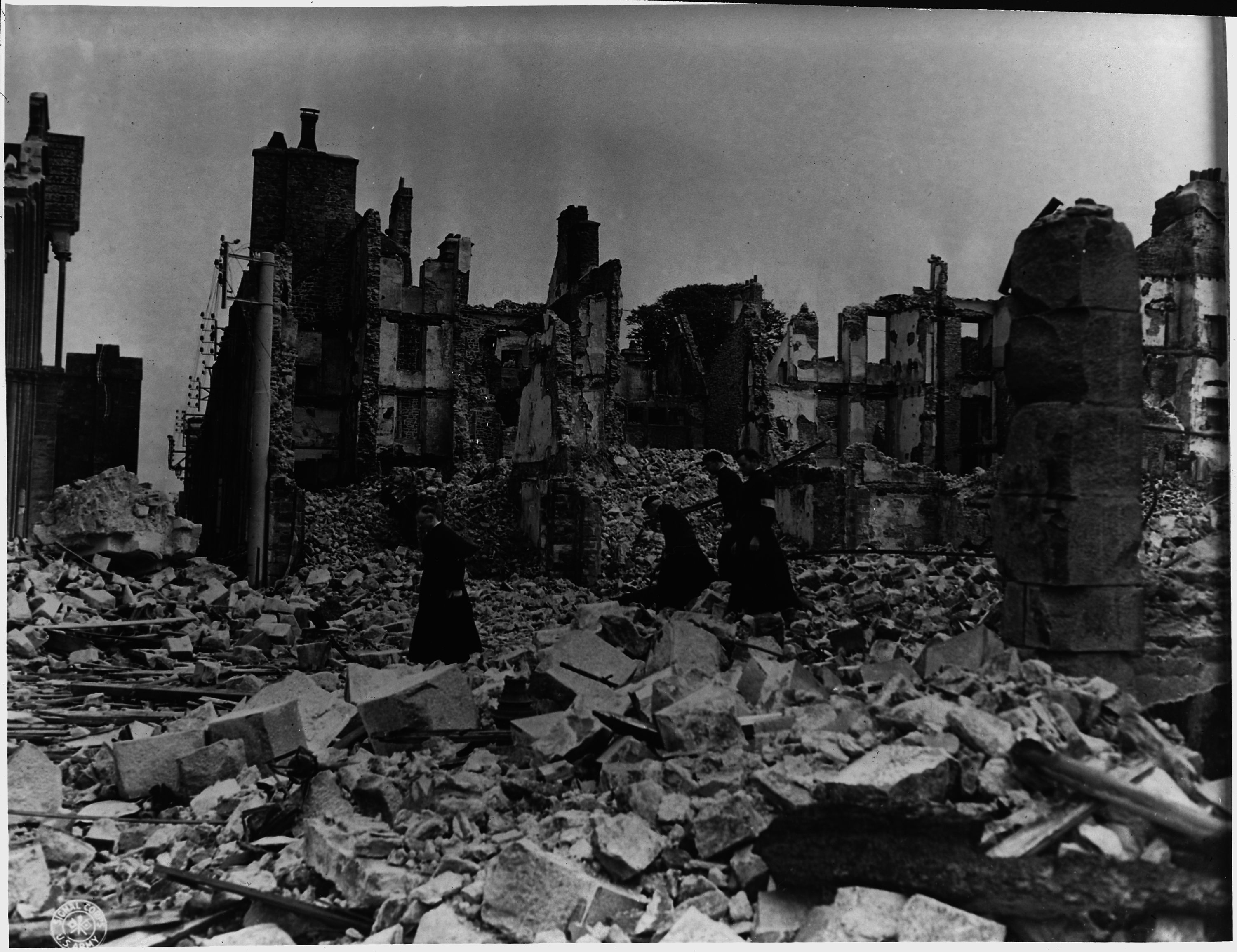 We Can Never Forget The Price Of Our Democracy

Never were we freer than under the German occupation. We had lost all our rights, and first of all our right to speak. […] The more the Nazi venom crept into our thoughts the more each precise thought became a conquest. […] Every moment we lived in the fullest sense of that trio tag, “Man is mortal,” and the choice that each one made of his life and of himself was authentic.” -Jean-Paul Sartre, the Republics of Silence in the Paris Alive press.

As the year 2015 is ending we must not forget the 70th anniversary of the Second World War. Very few events in history have contributed as much to our global democratic state. The two world wars are not forgotten in the slightest; the day they will be forgotten will be our doom. The second war has cost us too many lives for us to ever forget it. Both wars combined have completely shaped European society’s psychology. Seventy years later, Europe still feels the hereditary fear created by this atrocity. However, we neglect its true impact on the world.

The Second World War represents a challenge against a newly formed Euro-centric imperialism. The Japanese had become the only non-white and non-European to colonize on a European scale. They warred and massacred many; they tormented their neighbors as much as the new European powers. This eventually paved the way for decolonization, for they showed that non-white Europeans were just as good when it came to holding power.

Let’s not forget the importance the war had for the feminist movement. Indeed, women were given a great responsibility by the patriarchy; they had to create the supplies and supply the military. Women stepped into the labour force to occupy the jobs that men left behind when they went to war. This sparked women to demand equal job opportunities. The right to vote came out of the First World War. Women became citizens through the war.

Finally, let us remember that the world war gave a reason to reconcile the African-Americans with the rest of the white American populace. Fraternity was the only way to defeat the enemy. From there on sympathies were made, and the civil rights movement had a foundation to ask for validation. The Black Man fought against the German White Man for his American White Man; how could he not ask for the same respect to be given to him when the war ended?

This war was the fuel needed to light the challenge against our preceding values, against our preceding unequal democracy. We had never felt such liberty; never had we hungered for utopia more than before this war. It was atrocious, but from a utilitarian perspective it was necessary. Let us however never forget the evil of this war, and the deaths lost, but most importantly the courage needed to fight this war. “For the secret of a man is not in his Oedipus or inferiority complex; it is in his power to resist suffering up to the point of death.” -Sartre, the Republics of Silence.

Dear readers, two issues ago I wrote an article that upset some people. I want to acknowledge that there is two sides to this issue, and I fully respect the other side.