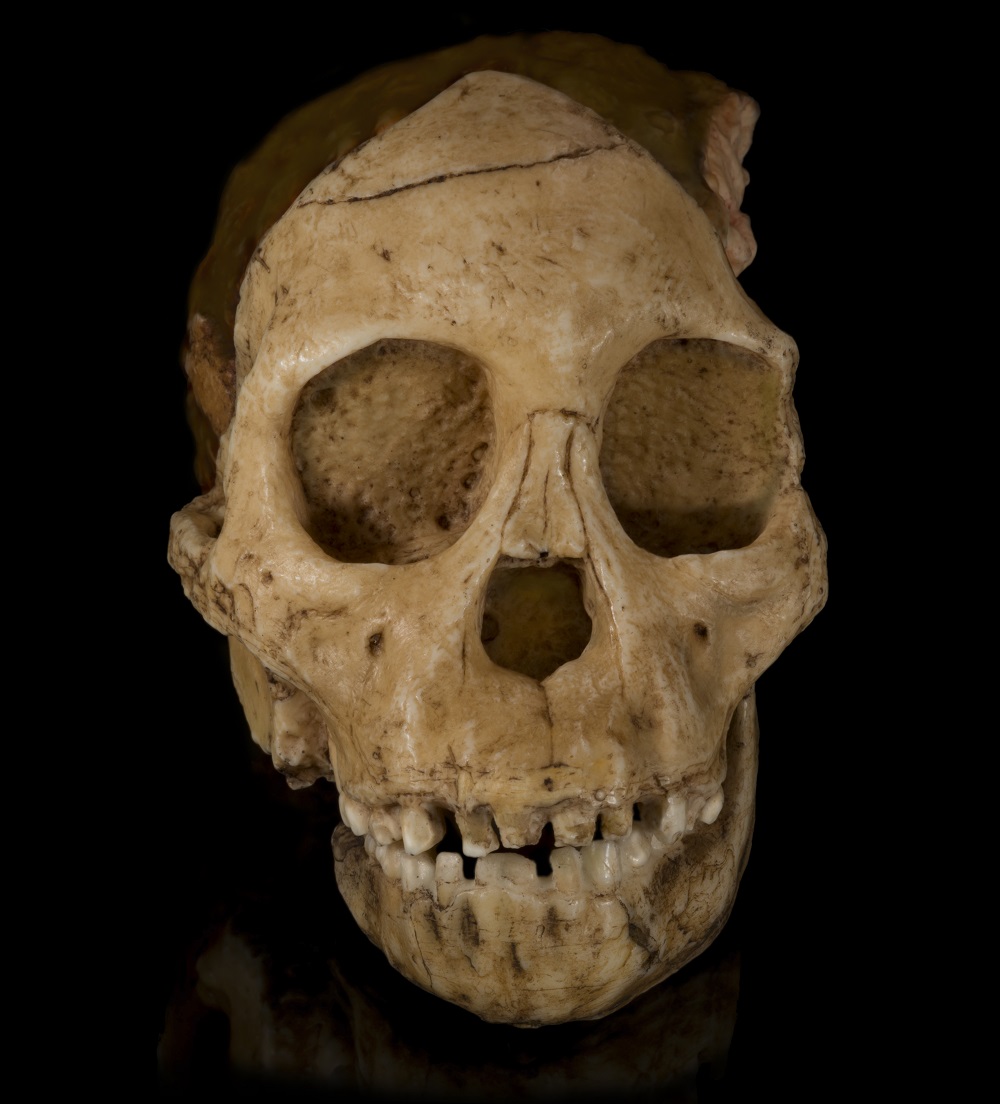 For many years, Africa has been the playground of anthropologists; a treasure trove of answers to the age-old question, “where did we come from?” And once again, it has delivered. On an expedition to the Rising Star cave near Johannesburg, South Africa, explorers entered the cave through an entrance so tight that a request was made for researchers of a smaller build (The Guardian). This resulted in a team of six female anthropologists of small stature and size.

After thoroughly examining the cave and its contents, 1,500 fossils were brought to the surface (CNN). This led them to believe that the site had previously been a burial chamber (The Guardian).

The fossils have incited researchers to conclude that they are from an ancient species of man, currently being referred to as Homo Naledi (CNN). According to the recovered fragments, this species’ brain was about the size of an orange. The curve of the hands suggests that they were a tree-climbing people, and they were about 5 feet tall, females being shorter (CNN). Attempts at dating the fragments have been unsuccessful due to previous explorers disturbing the state of the fossils (The Guardian).

The bones that were found came from a variety of ages. Babies, teenagers, middle-aged individuals and seniors were unearthed, resulting in approximately 15 partial skeletons (CNN). Researchers believe there may be even more to discover. This information will aid us in discovering the answers to human history and evolution.