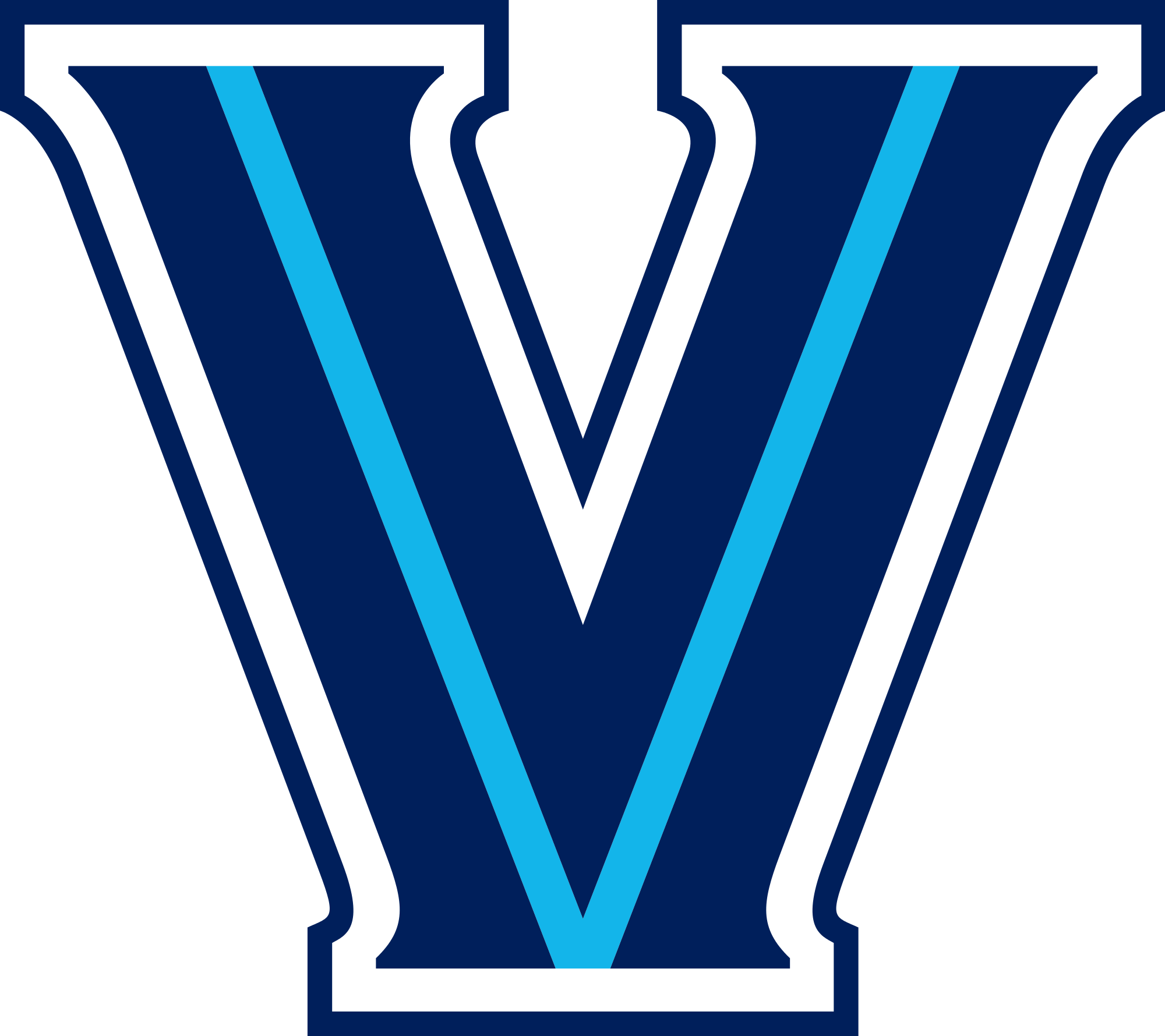 For Ryan Arcidiacono, winning the NCAA College basketball title is the cherry on top of the cake. Arcidiacono has been a member of the Villanova basketball team throughout his 4 years but has been a leader since the start. His play led them to March Madness this season where the Wildcats overtook the Tar Heels to be named the NCAA Division I Basketball Champions.

Villanova was dominant throughout the early rounds of the tournament, winning their first three games with a lead of at least 19 points. The real challenge came when the Kansas Jayhawks stood in their way of the Final 4. Kansas was the uncontested favourite to win the tournament and although the game was close, it was Villanova who advanced to the Final 4 to take on Oklahoma. The Wildcats defeated Oklahoma (95-51) in what was the biggest score differential of the tournament. Villanova advanced to the Finals to take on the North Carolina Tar Heels. 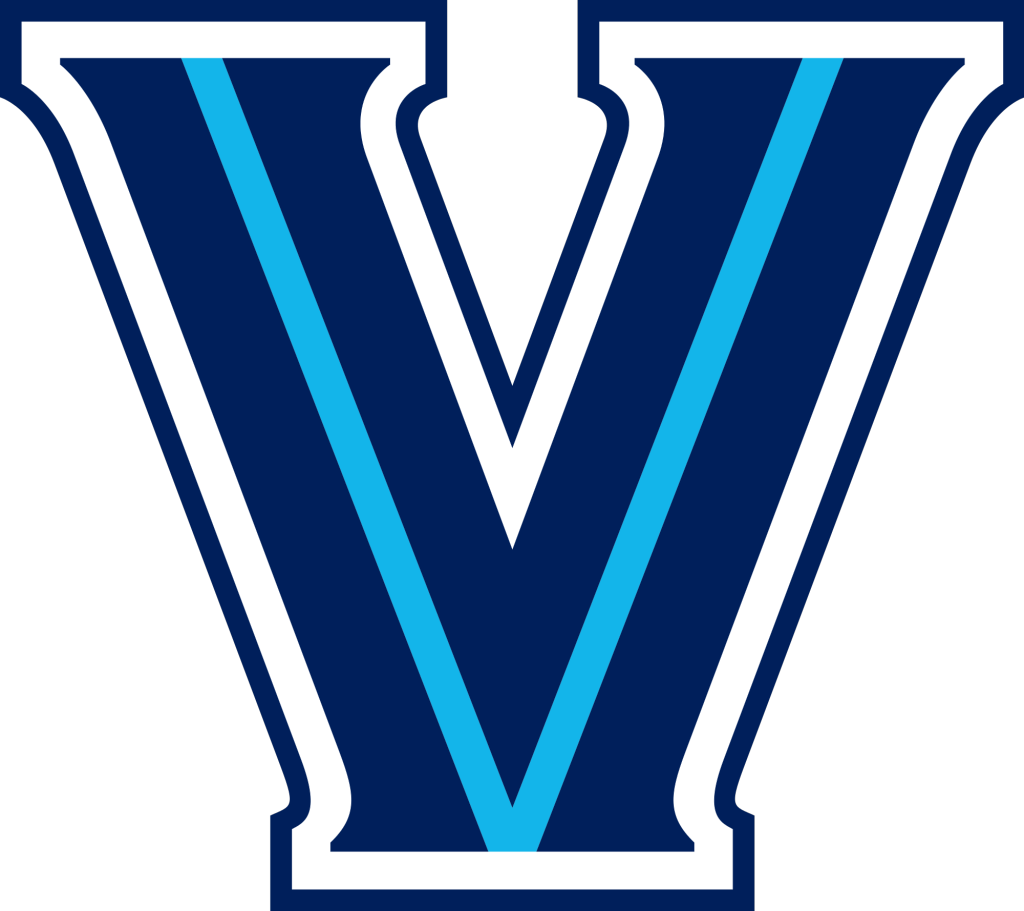 Going into the half, the Tar Heels were in control of the game leading 39-34. The game changed in the second half as Villanova became unstoppable and North Carolina couldn’t sink anything. The Wildcats took control of the game and had a 10 point lead with 5 minutes left. But the Tar Heels wouldn’t go down that easily. They climbed back and were only 1 point behind when Marcus Paige made a layup with 13 seconds left. A foul sent Villanova’s Josh Hart to the line and he managed to sink both giving Villanova the 74-71 lead. Carolina made their way down the court and Paige was primed to be the hero, sinking the 3 point shot with 4.7 seconds remaining, tying the game 74-74.

However, Kris Jenkins had no desire to play into overtime and his buzzer-beating 3 point shot made the Villanova Wildcats champions.